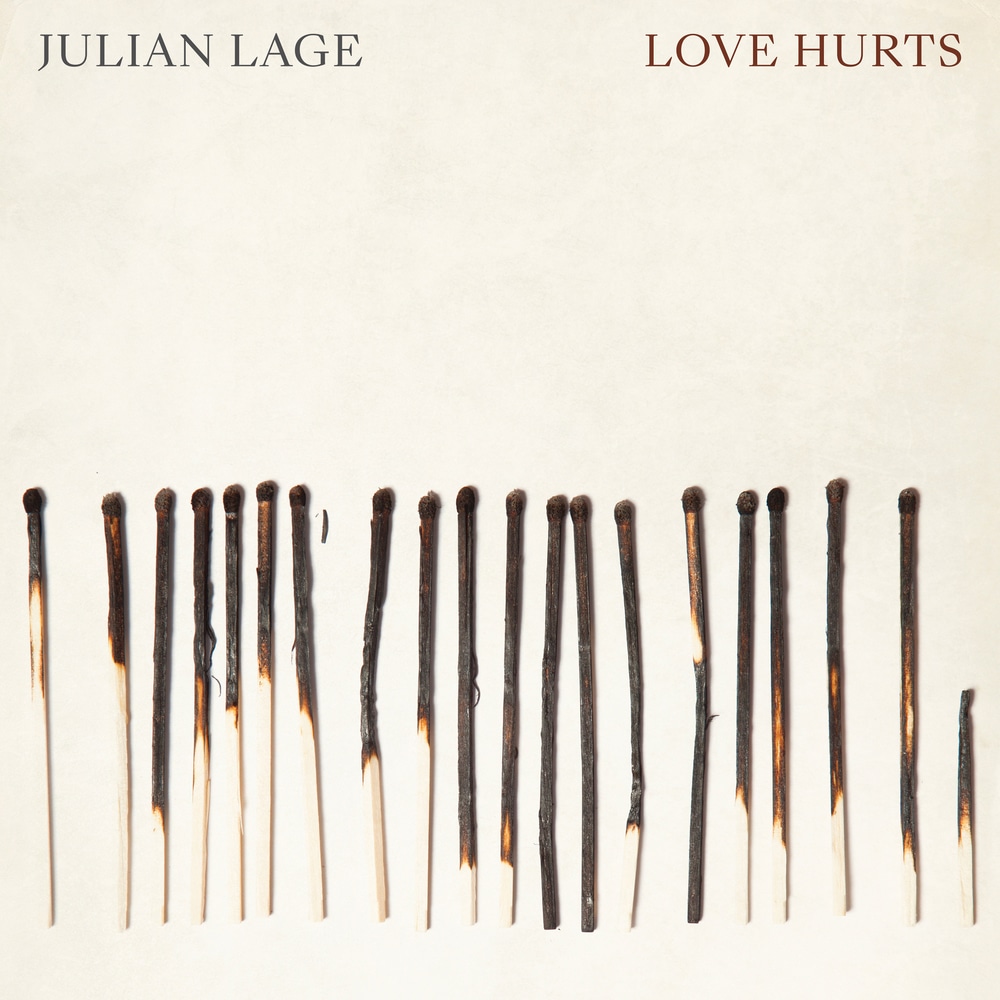 Available in 96 kHz / 24-bit AIFF, FLAC high resolution audio formats
Grammy Award Nomination – Best Improvised Jazz Solo, 2019 – TOMORROW IS THE QUESTION (Julian Lage, soloist) Hailed as one of the most prodigious guitarists of his generation, Julian Lage has spent more than a decade searching through the myriad strains of American musical history via impeccable technique, free association and a spirit of infinite possibility. Though only 31, the New York-based musician boasts a long, prolific résumé as sideman (alongside such icons as Gary Burton and John Zorn), duo partner (with Nels Cline, Chris Eldridge and Fred Hersch, among others), and as soloist and bandleader. Love Hurts – which marks Lage’s third Mack Avenue LP recorded with a trio, and his first to feature bassist Jorge Roeder and drummer Dave King (The Bad Plus) – sees the GRAMMY® nominated guitarist exploring the American song catalog from a truly unique vantage point, performing music written by a range of audacious and original artists, from Roy Orbison to Ornette Coleman, Jimmy Giuffre to Peter Ivers. Lage and his rhythm section build upon the wandering sonic outlook of his previous LPs, further impelling his defining amalgam of jazz fusion, jam band liberation, standards, and embryonic rock ‘n’ roll with virtuosic precision, adventurous improvisation, and a remarkably clear vision.
96 kHz / 24-bit PCM – Mack Avenue Records Studio Masters