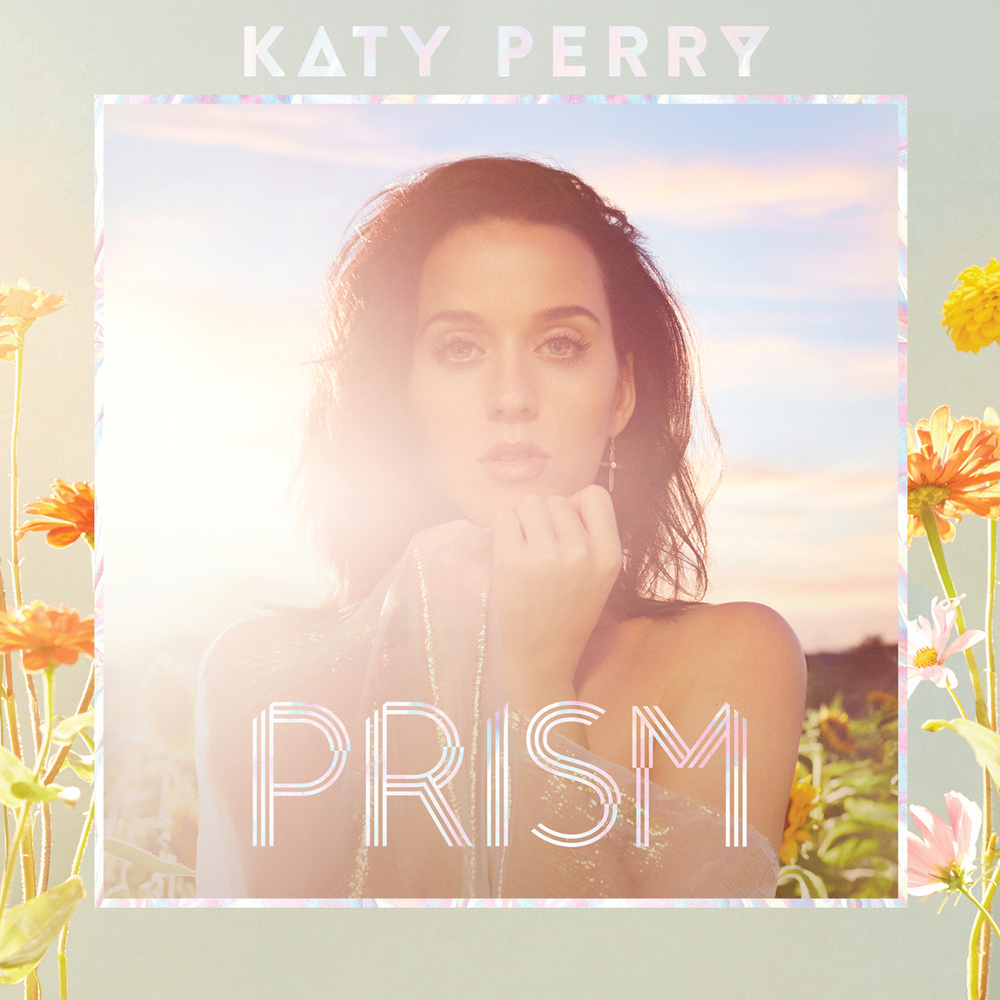 Available in 44.1 kHz / 24-bit AIFF, FLAC audio formats
Billboard 200 - #1, 2013 UK Albums Chart - #1, 2013 Billboard Hot 100 - #1, 2013 - Roar Grammy Nomination - Best Pop Vocal Album, 2015 Grammy Nomination - Best Pop Duo/Group Performance, 2015 - Dark Horse "... a shimmering, dynamic, heavy-duty modern pop album that's as unapologetically bent on moving bodies as it is on moving units ... packed with should-be hits ..." - Los Angeles Times "I applaud the maturity here, the personal and artistic growth ... this is a pivot and a shrewd one ..." - Spin "Katy's superpower, now more than ever, is minting songs so relatable that their insights quickly scale up to inspirational. B+." - Entertainment Weekly "... it's amazing she was able to cram all this Katy onto one album ... some sunny effervescence remains intact ... but Perry and her longtime collaborators often go for a darker, moodier intimacy ..." - Rolling Stone Prism is a more mature album from Katy Perry, a transition in her career that was greeted by fans with even more enthusiasm than her highly successful previous efforts. Her fastest-selling album, the Grammy-nominated Prism made its debut at number one in Billboard, went to the top of the charts in several other countries including the UK and has sold over three million copies worldwide. The single Roar hit number one in at least 15 countries. This deluxe edition includes three bonus tracks, including one co-written by Perry and her boyfriend at the time John Mayer.
44.1 kHz / 24-bit PCM – Capitol Records Studio Masters