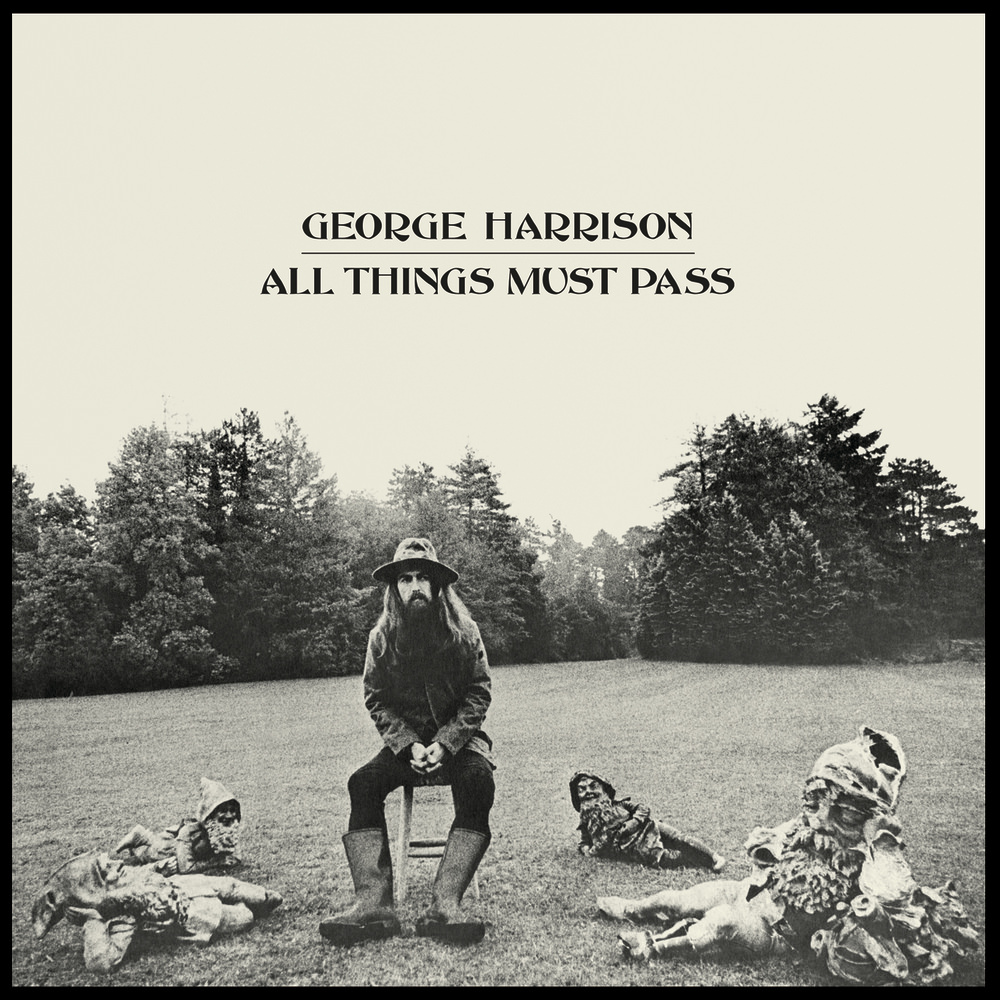 All Things Must Pass

"... both an intensely personal statement and a grandiose gesture, a triumph over artistic modesty ... extravaganza of piety and sacrifice and joy, whose sheer magnitude and ambition may dub it the War and Peace of rock ..."
- Rolling Stone

"... a masterful blend of rock and piety, technical brilliance and mystic mood and relief from the tedium of everyday rock."
- Billboard

George Harrison's epic 1970 triple album All Things Must Pass has long been considered his best solo effort and arguably the finest solo album from a Beatle. A number one hit on both sides of the Atlantic with sales exceeding six million copies in the US alone, the album was nominated for a Grammy for Album of the Year while the single My Sweet Lord received a nomination for Record of the Year. This reissue has been digitally remastered from the original analogue masters and includes several alternate takes and other bonus songs.
96 kHz / 24-bit PCM – BEATLES CATALOG MKT (C91) Studio Masters