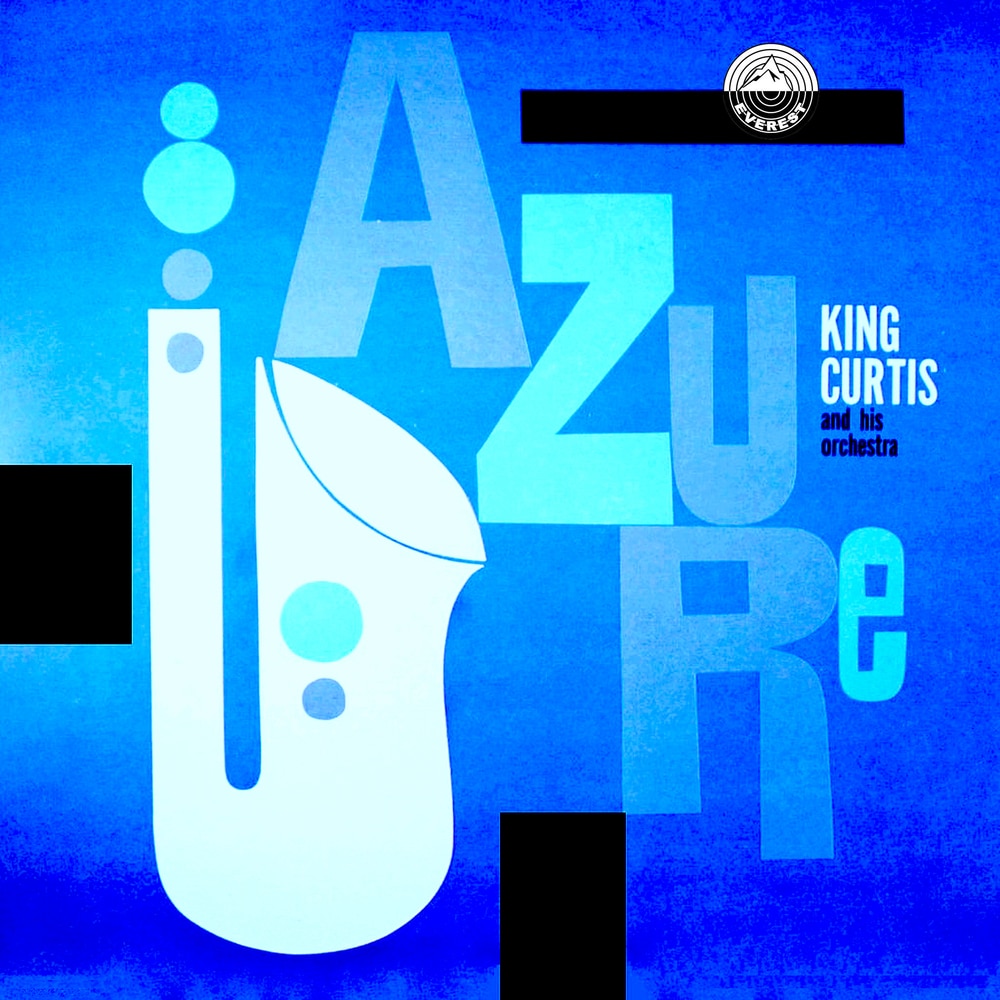 King Curtis And His Orchestra

Available in 44.1 kHz / 24-bit AIFF, FLAC audio formats
King Curtis, was an American saxophonist known for rhythm and blues, rock and roll, soul, blues, funk and soul jazz. Variously a bandleader, band member, and session musician, he was also a musical director and record producer. Adept at tenor, alto, and soprano saxophone, he played riffs and solos on such hit singles as "Respect" by Aretha Franklin, and "Yakety Yak" by The Coasters (the latter of which later became the inspiration for Boots Randolph's "Yakety Sax") and his own "Memphis Soul Stew". Stylistically, Curtis took inspiration from saxophonists Lester Young, Louis Jordan, Illinois Jacquet, Earl Bostic, and Gene Ammons. Known for his syncopated and percussive style, he was both versatile and powerful as a musician. This record was the second that Curtis ever released, putting together a skilled big band to perform his impeccable arrangements of various classics of the American Songbook. It is a living testament to his skill as both a performer and bandleader, creating a microcosm of the biggest talents of jazz and RnB in the 60s.
44.1 kHz / 24-bit PCM – Everest Records Studio Masters