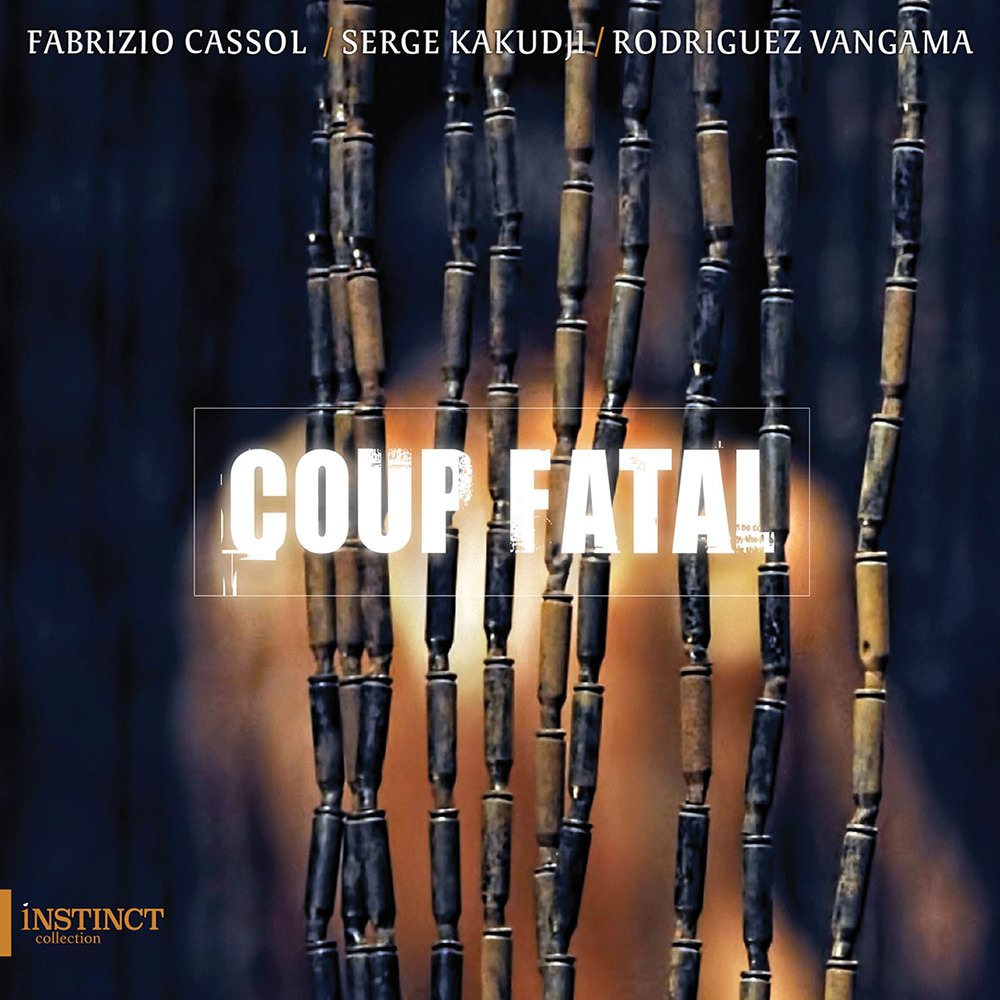 Available in 44.1 kHz / 24-bit AIFF, FLAC audio formats
Coup Fatal (Fatal Blow) is an original encounter between Baroque and Congolese music, an extraordinary project centered around musical director Fabrizio Cassol, countertenor Serge Kakudji and conductor and guitarist Rodriguez Vangama. For several years the three have been elaborating a live Baroque recital unlike anything ever seen or heard. Live, the show is staged and choreographed for a company of 13 musicians in a universe where songs, traditional African instruments and dances are one. Baroque "hits" mix with folk music in a new exploration of the repertoire that puts a amazingly common dimension between the two universes.
44.1 kHz / 24-bit PCM – Outhere Music Studio Masters