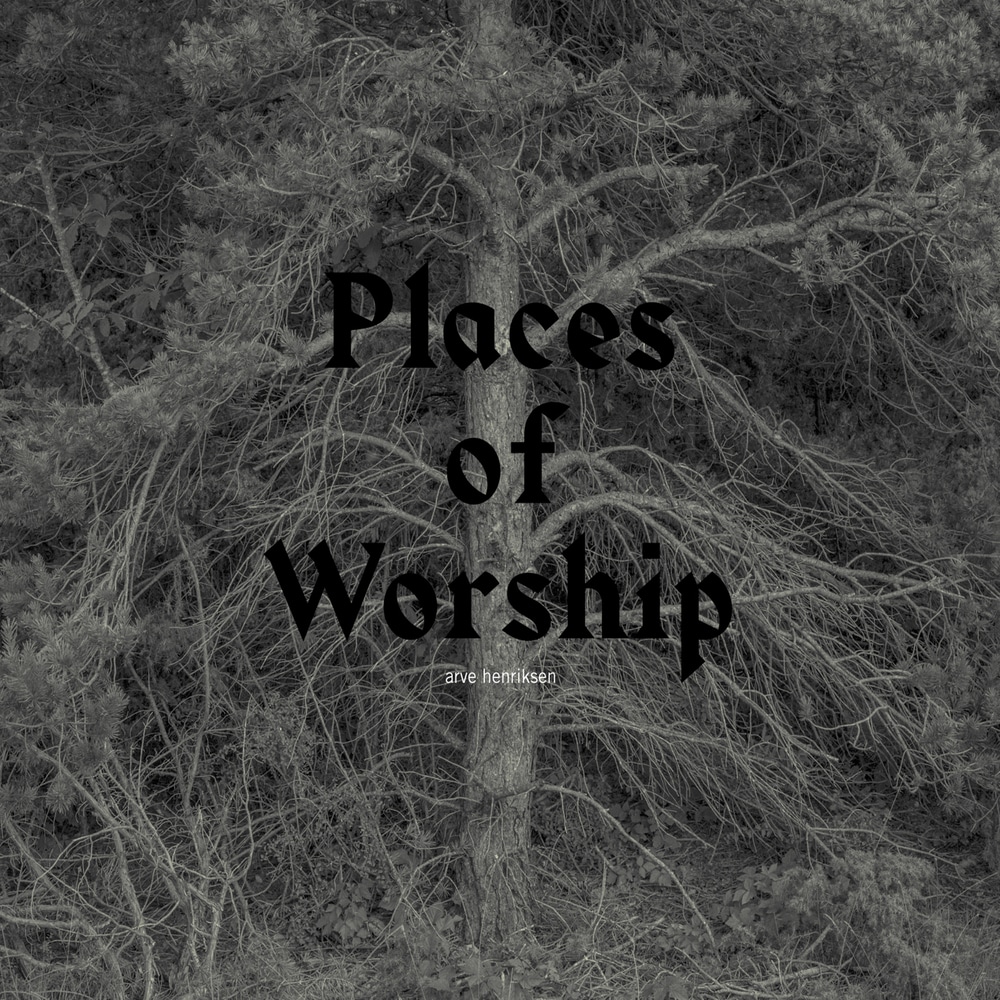 Available in 48 kHz / 24-bit AIFF, FLAC audio formats
With Places Of Worship Arve Henriksen moves into the front rank of world class musicians. The Norwegian trumpet player has made his mark over many years, not only as the horn player with the consistently challenging and long lived group Supersilent, but also as the purveyor of exquisite and distinctive solo work that stretches to four solo albums since 2001, three of which are released on Rune Grammofon. Deeply rooted in the sublime geology of his Norwegian homeland, Henriksen’s music has developed into something beautifully at one with natural habitats and reflecting the hybrid, cosmopolitan environments of the twenty-first century. On Places Of Worship, he inhabits the space between these two worlds, in a series of tone poems and mood pieces located around religious buildings and ruins. These still, silent quarters and abandoned houses of the holy can be where we experience our deepest moments of reflection, silence and occasionally fear. Making the aura of these places audible, Henriksen’s haunted horn and idiosyncratic treble vocals carry an air of treading on forbidden territory, stirring up the dust of forgotten spirits. As well as suggesting the creaking timbers and salty tang of North African ports (‘Alhambra’) and the whiff of Gallic scirocco (‘Le Cimitière Marin’), it stirs fond memories of fellow musical souls, both alive and dead: the Miles Davis of Sketches Of Spain and Aura; the Fourth World exotica of Jon Hassell.
48 kHz / 24-bit PCM – Rune Grammofon Studio Masters