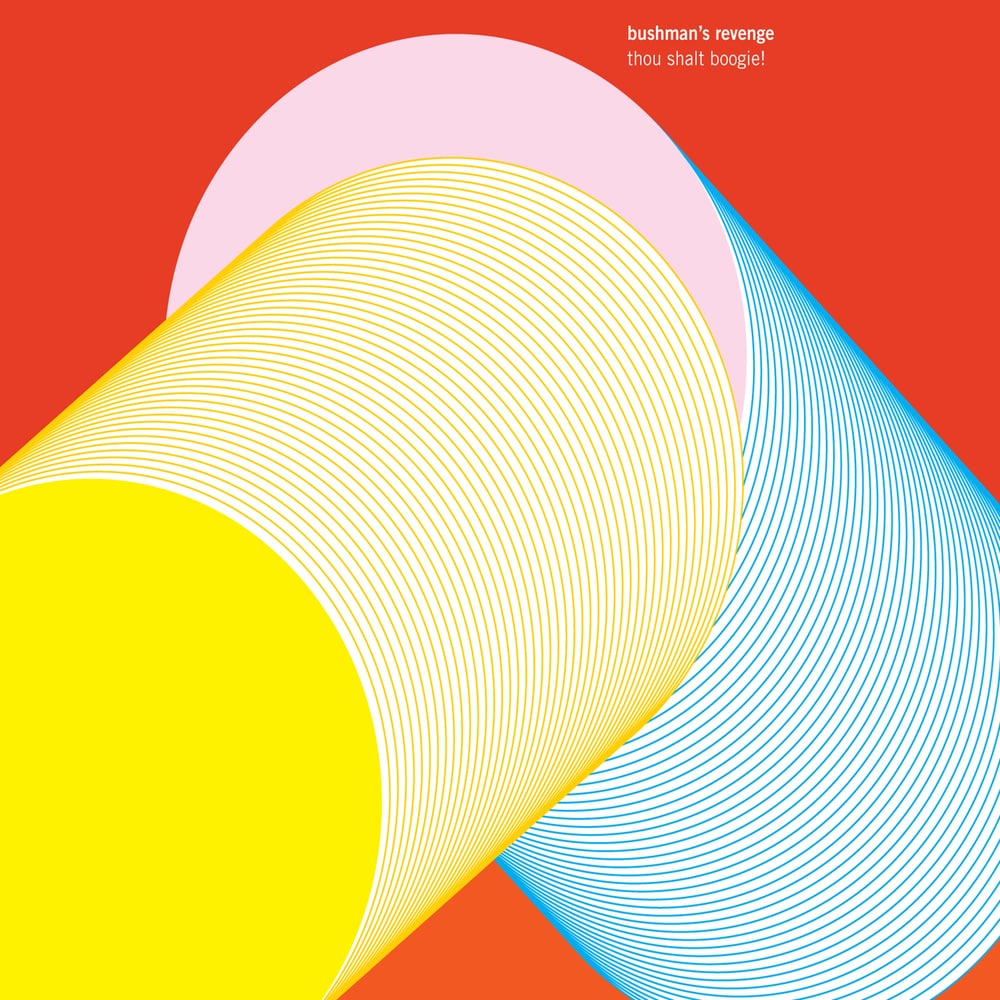 Available in 48 kHz / 24-bit AIFF, FLAC audio formats
Formed in 2003, the Oslo based trio are upfront about their love for the progressive rock of Cream and Jimi Hendrix, the galactic jazz of Sun Ra, Ornette Coleman, Sonny Sharrock and Alice Coltrane, plus the raw power of Black Sabbath and The Pixies. Thou Shalt Boogie! is their sixth album on Rune Grammofon and has a velvety, warm sound that was captured at Athletic Sound in Halden, Norway, a legendary old school studio with a 30-year history. Superbly paced, and poised in the indefinable zone between composing and improvisation, Thou Shalt Boogie! achieves a fine balance between brute heaviosity and meditative bliss. One of the two long set pieces on the record is the 17 minute "Baklengs Inn I Fuglekassa", which includes the shimmering drone of an Indian sruti box halfway through – an innovative touch that transports the track to an unearthly plane. The drone is a small tip of the hat to Alice Coltrane, her Journey In Satchidananda being one of guitarist Even´s favourite records. The trio were joined on this date by keyboardist David Wallumrød, whose Hammond organ tones provide silky washes of background colour.
48 kHz / 24-bit PCM – Rune Grammofon Studio Masters