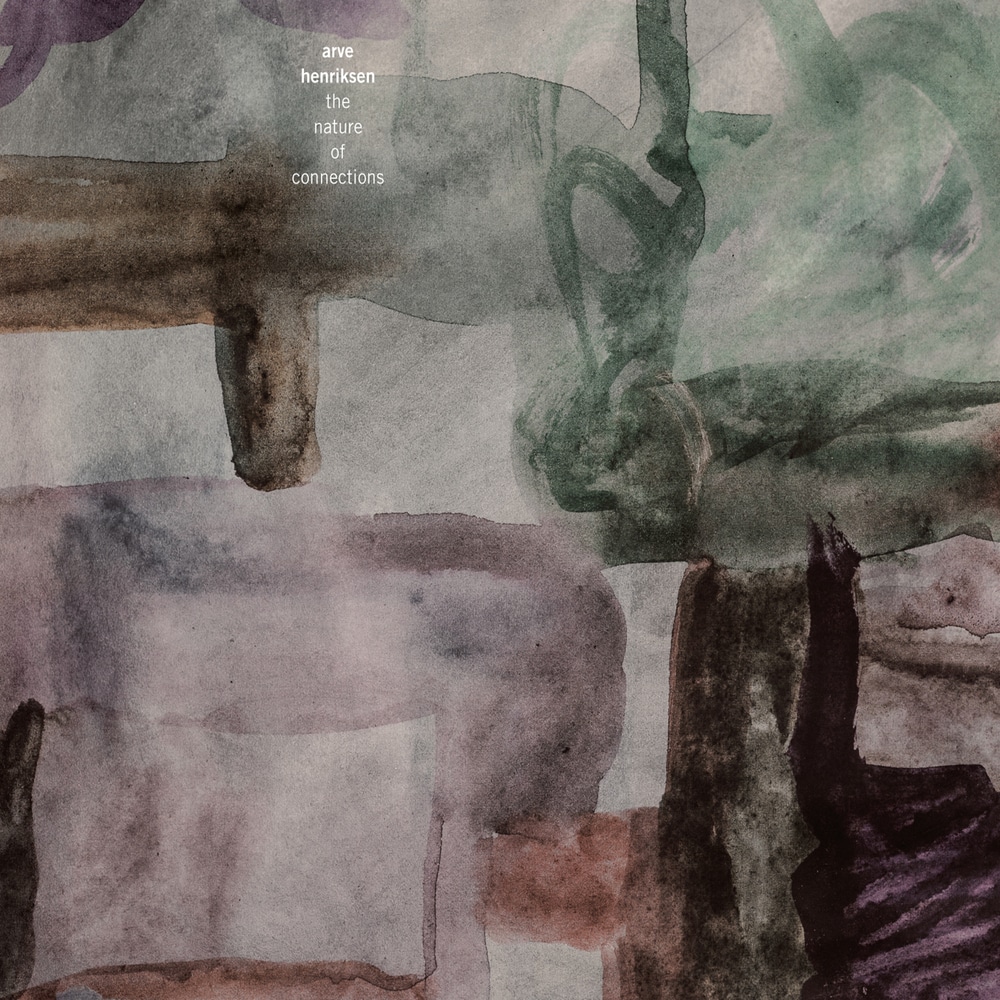 The Nature of Connections

The Nature Of Connections almost entirely features pieces composed by Arve’s collaborators. Recorded in the sparkling acoustic of Oslo’s legendary Rainbow Studio by Jan Erik Kongshaug, it’s an album with closer ties to Nordic folk and contemporary, minimalist chamber music than any of Arve’s previous releases. At the same time it features some of the most melodic and seductive music he has recorded. The trumpeter had planned to make an album with a string quartet for many years but never quite found the right formula. Finally, a special commissioned tour brought him together with violinists Nils Økland and Gjermund Larsen, cellist Svante Henryson and double bassist Mats Eilertsen, all of whom now appear as the central planks in The Nature Of Connections. Another welcome guest is drummer Audun Kleive, veteran of Norwegian jazz ensembles including Oslo 13, JøKleBa!, Generator X, Terje Rypdal and Jon Balke.
48 kHz / 24-bit PCM – Rune Grammofon Studio Masters