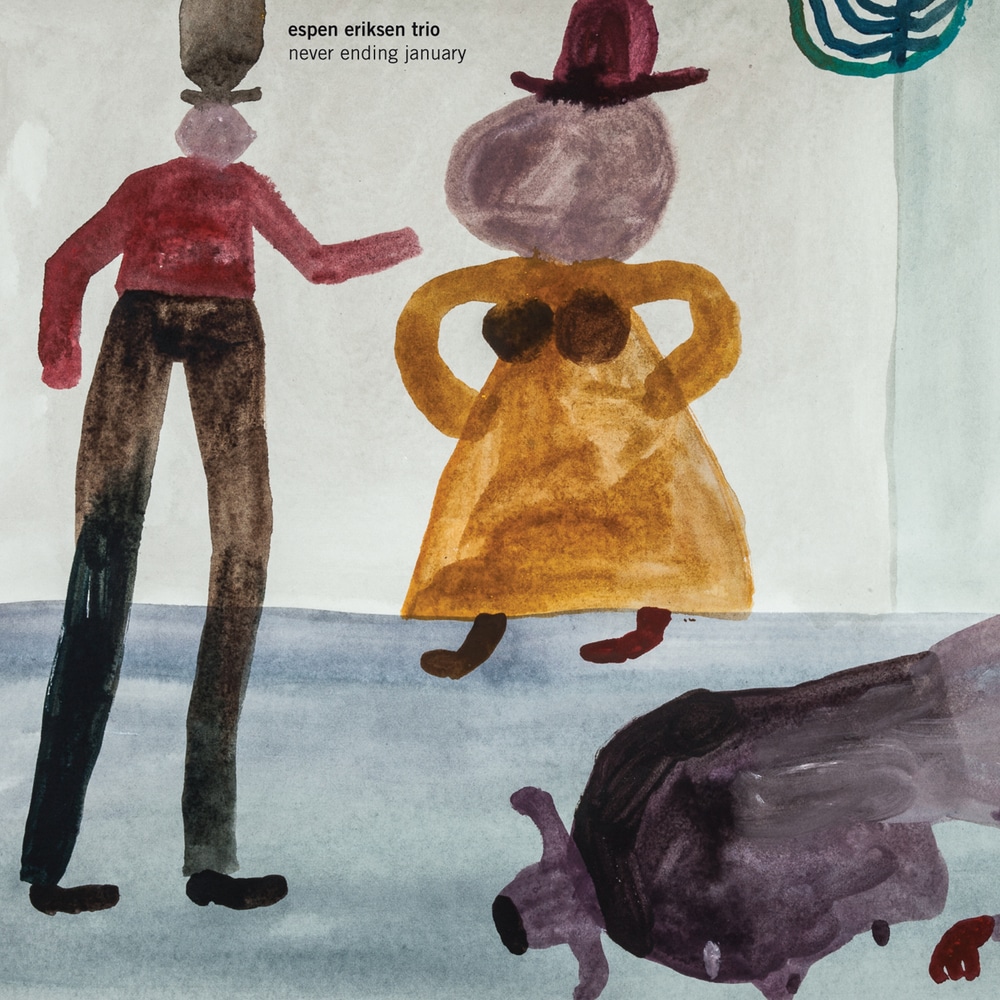 Worldwide touring and further refining of their already developed signature sound has led to this, their third album. Beautifully recorded and mixed at Propeller Studio in Oslo, the focus is on typically Scandinavian elements such as folk music, melancholia and the deep woods. In that respect it´s fair to say that they belong to the same tradition as Tord Gustavsen and the late Esbjörn Svensson, even Jan Johanson in some respects, but without really sounding like any of them. But it´s also fair to say that the trio´s less is more approach is in stark contrast to many contemporary piano trios, with shorter tunes and strong focus on melodic content. To quote BBC in their review of the trio´s previous album What Took You So Long: "A wonderfully plaintive jazz record, abandoned to the lost art of melodic minimalism, stripped back and beautifully near bare. No smoke and mirrors, just the graceful chemistry of superb musicians at the top of their game".
48 kHz / 24-bit PCM – Rune Grammofon Studio Masters