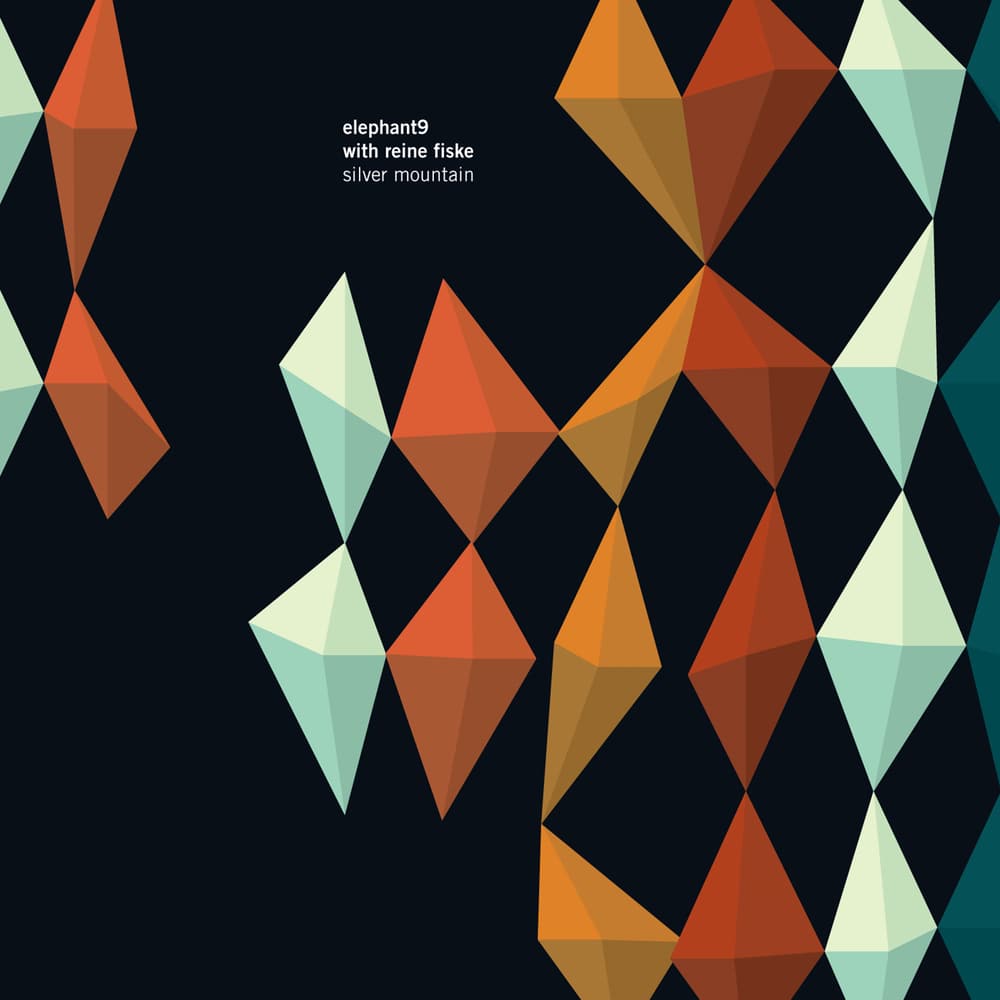 Available in 48 kHz / 24-bit AIFF, FLAC audio formats
It´s not often a "jazz" band take the big step from the club scene to a 1300 capacity rock venue like Oslo´s Rockefeller. But then again, Elephant9 is not your ordinary jazz band, often being named as Norway´s best live band - surely quite rare for an instrumental band - they are equally popular in jazz and rock circles. On this, their fourth studio album, Elephant9 once again join forces with Reine Fiske - the quite excellent Swedish guitarist from Dungen and The Amazing - for an epic slice of mind-blowing modern rock´n´jazz prog psychedelia. Silver Mountain is their finest album so far, where all the parts fall into place. The core trio is still Ståle Storløkken, Nikolai Hængsle Eilertsen and Torstein Lofthus, three of Norway´s finest musicians. Guest Reine Fiske brings another dimension to the band and is now so integrated that he might as well be considered a permanent member. "Silver Mountain" is an epic double album containing five tracks between 10 and 22 minutes, four tracks being originals in addition to the most spaced out version of "You Are The Sunshine Of My Life" you´re likely to encounter. Needless to say, this comes highly recommended!
48 kHz / 24-bit PCM – Rune Grammofon Studio Masters