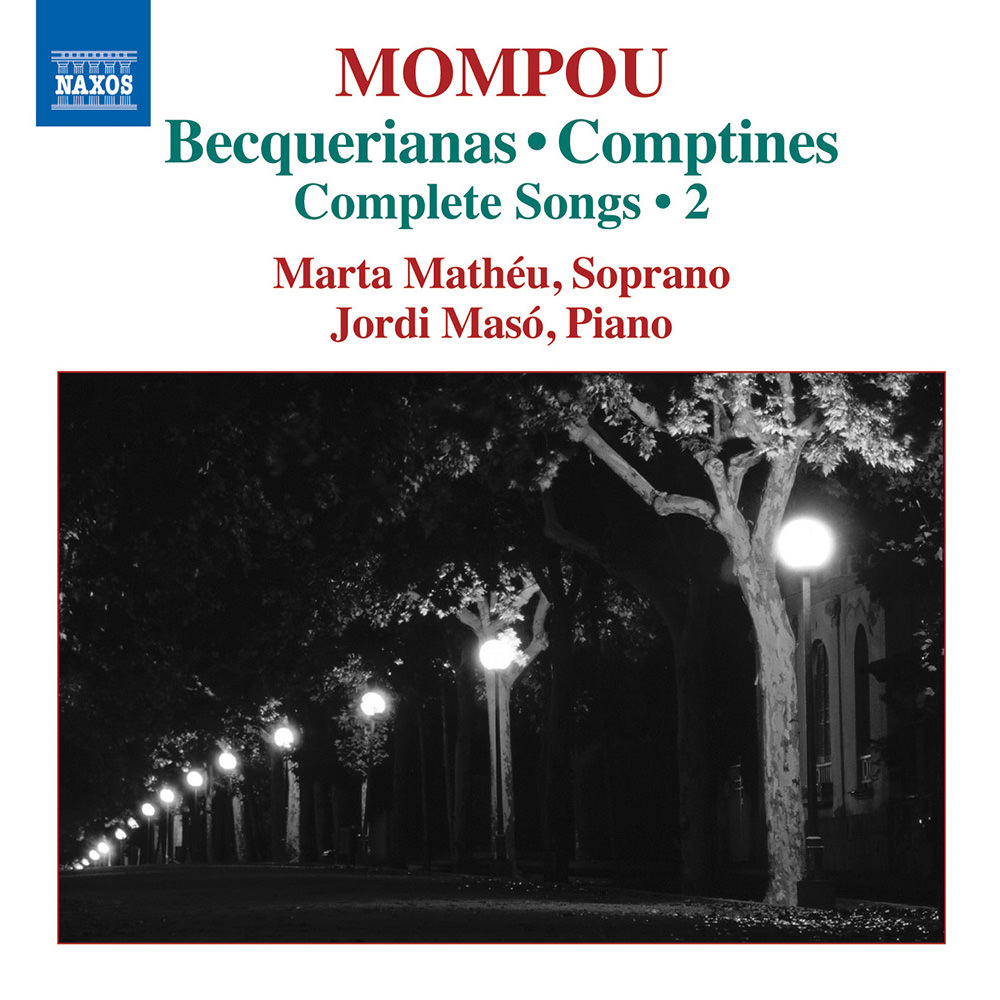 Soprano Marta Mathéu and pianist Jordi Masó present this second and final volume of Frederic Mompou’s complete songs featuring the cycle Becquerianas, one of his most ambitious and also one of his most diverse, with its unprecedented fusion of Andalusian folk music, virtuosic piano writing and vocal opulence. Masó is a critically acclaimed specialist in Spanish piano music with six volumes of solo piano music under his belt; Mathéu sings in Catalan, Spanish, Galician, French and Latin on these works.
96 kHz / 24-bit PCM – Naxos Studio Masters