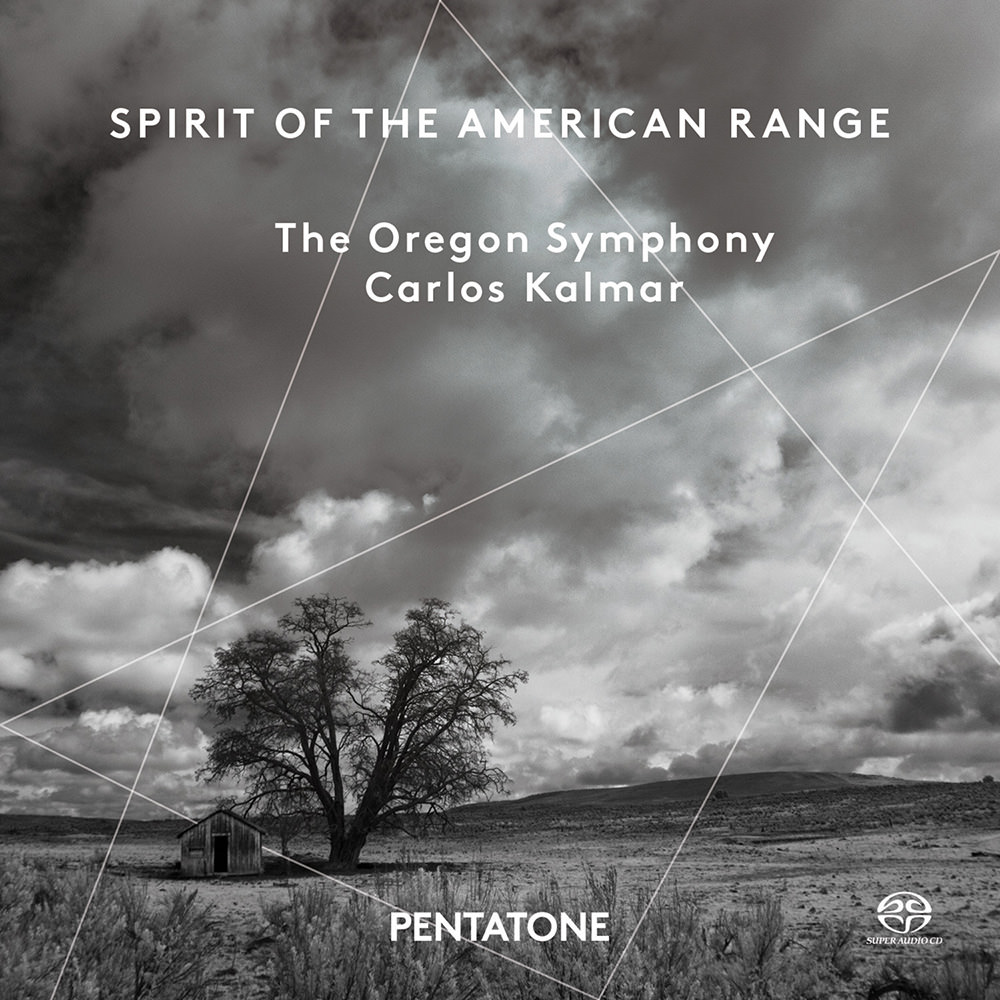 Spirit of the American Range (Live)

Available in 96 kHz / 24-bit AIFF, FLAC and 2.8224 MHz DSD high resolution audio formats
Grammy nomination - Best Orchestral Performance, 2015 Grammy nomination - Producer of the Year, Classical, 2015 "The PentaTone recording is excellent, especially in 24-bit form ..." - MusicWeb International "... a highly sensitive and fluid reading which illuminates the complex thematic relationships between the four movements of this mighty work ... pristinely captured in vivid sonics, these are live performances unmarred by any extraneous noises ... a recording you’ll surely enjoy listening to repeatedly." - The WholeNote Carlos Kalmar leads the Oregon Symphony on this double Grammy nominated live album celebrating the works of one of the musical giants of the 20th century, Aaron Copland, together with music by his colleague Walter Piston, who was, according to Copland, “one of the most expert craftsmen American music can boast.” The programme also includes A Jazz Symphony by the self-proclaimed bad boy of music, George Antheil. These works, recorded live in April 2013 and January 2014, are undeniably a tribute to the distinctive musical characterization of American themes in a passionate, modern style. "It is a great pleasure to share these important American works for which I have the greatest fondness and appreciation. They aren’t widely performed and certainly deserve to be enjoyed by a wider public." - Carlos Kalmar, conductor and music director
96 kHz / 24-bit PCM and 2.8224 MHz DSD – PentaTone Studio Masters