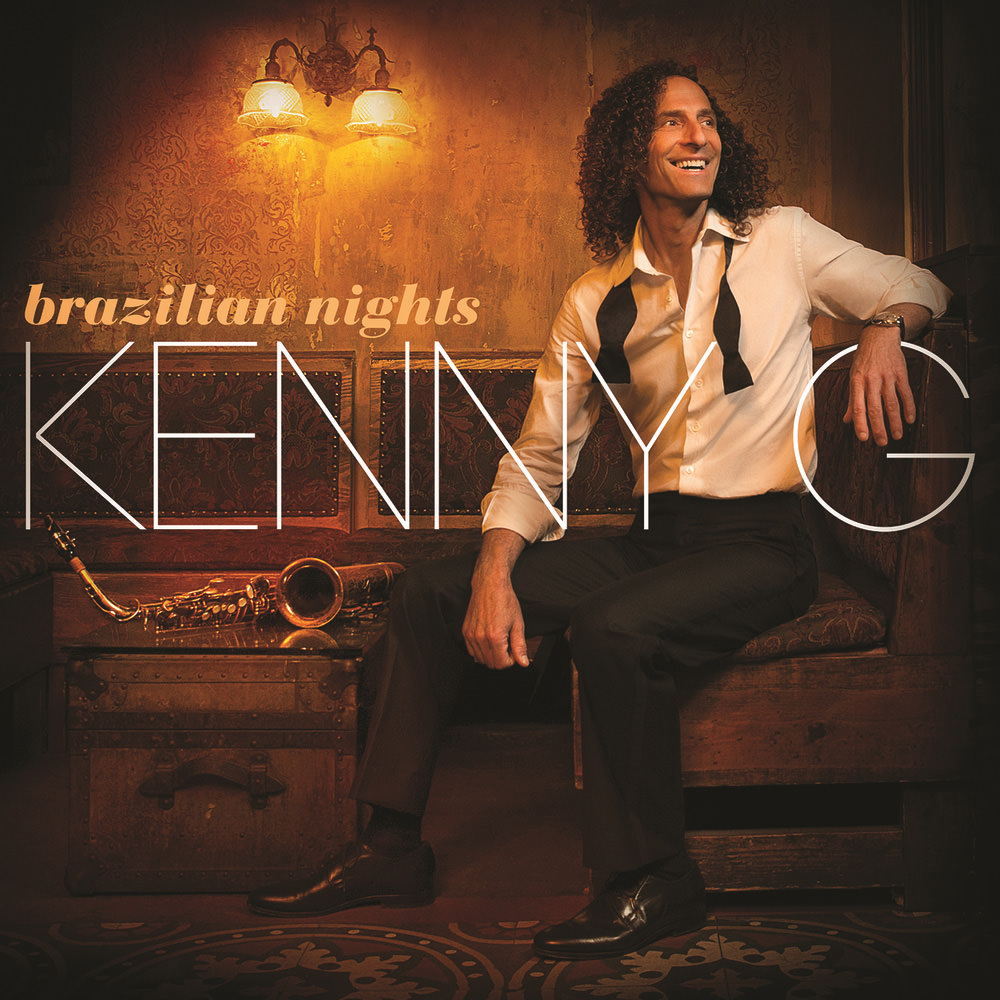 Available in 96 kHz / 24-bit AIFF, FLAC high resolution audio formats
Brazilian Nights is Kenny G's homage to bossa nova, featuring five covers of bossa nova classics including The Girl from Ipanema as well as five original compositions written in the same style. This deluxe edition includes four live bonus tracks. "I’ve been in love with bossa nova my whole life ... the first song that won me over was Cannonball Adderley’s version of Quiet Nights. And more recently I’ve been listening (non-stop!) to Stan Getz’s album Getz For Lovers. I think I've listened to that record almost every day for the past five years and it really was the inspiration in making this album. My goal was not only to make a bossa nova album that pays tribute to the masters but also to write and record original bossa novas ..." - Kenny G
96 kHz / 24-bit PCM – Concord Records Studio Masters