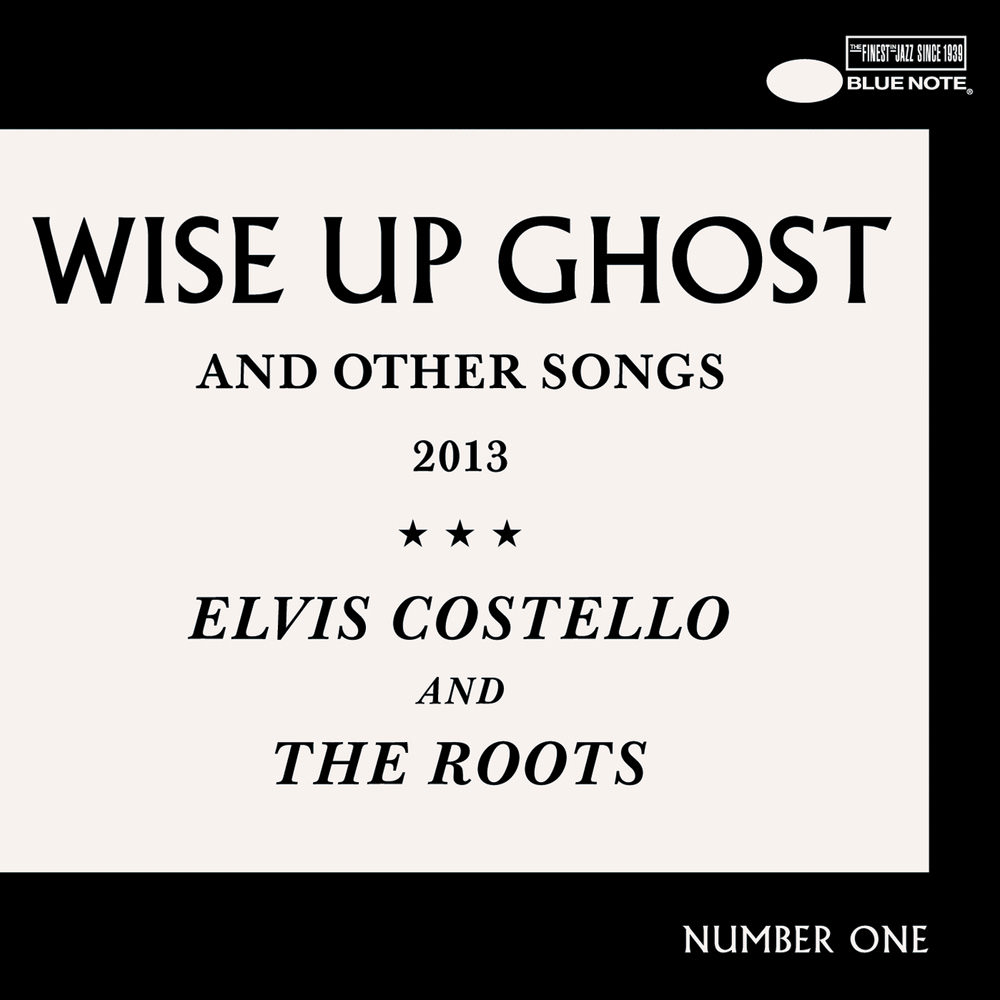 Elvis Costello And The Roots

"It's the sound of a savant songsmith trying to impress the world's best backing band."
- Rolling Stone

"You’ve got to give it to perennial overachievers: sometimes they even know how to make extra credit assignments sound like A+ work."
- Spin

"A heavy work both thematically and musically, it shows one of the great songwriters of the last three-plus decades at yet another artistic peak. If you've ever fallen in love with a Costello record, be prepared for a new obsession."
- Los Angeles Times

Wise Up Ghost from Elvis Costello and the Roots is a striking act of musical cooperation, all started with an offhanded remark when Costello was the musical guest on Late Night with Jimmy Fallon, where The Roots served as the house band. The project was originally envisioned as an EP, but the field of vision expanded as the concept became more ambitious. The subject matter concerns a world in turmoil; lyrically, it’s darker than it is light and it paints a picture of an America that, while not exactly post-racial, has seen its blacks and whites turn to shades of gray.
44.1 kHz / 24-bit PCM – Blue Note Studio Masters