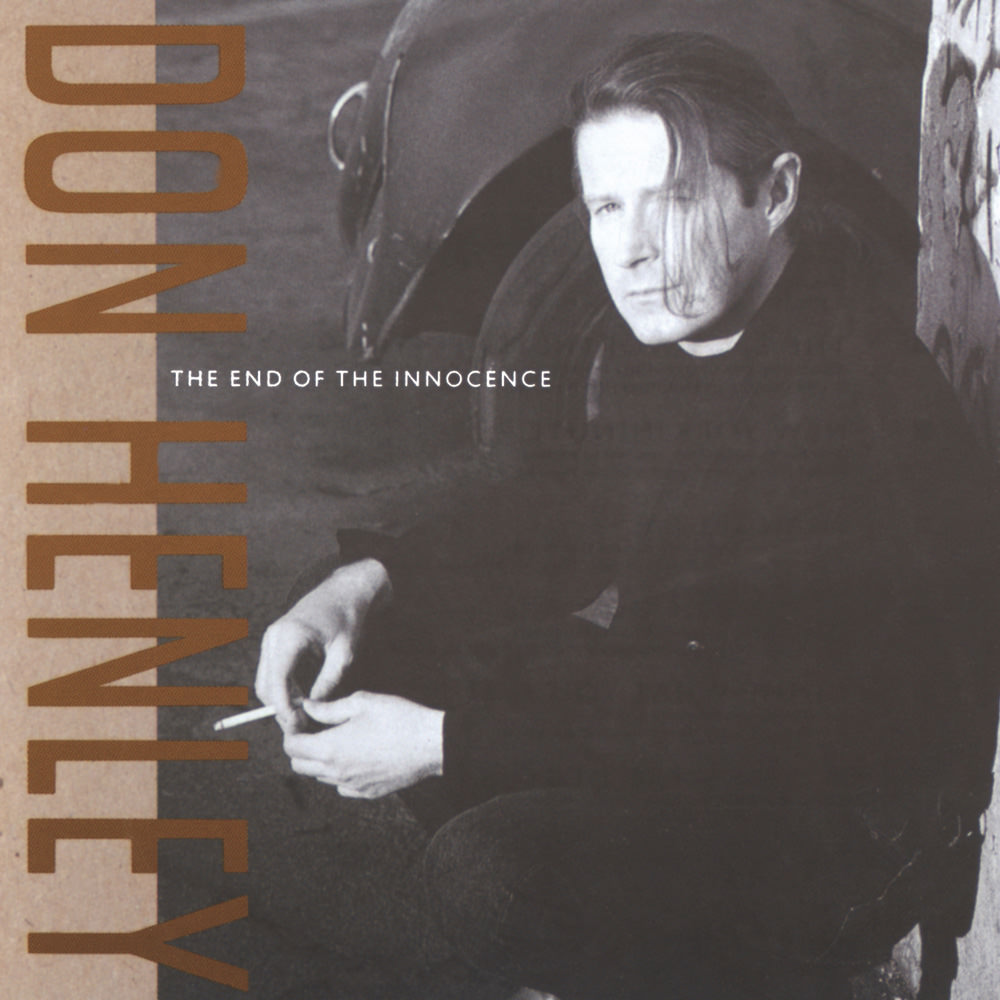 The End Of The Innocence