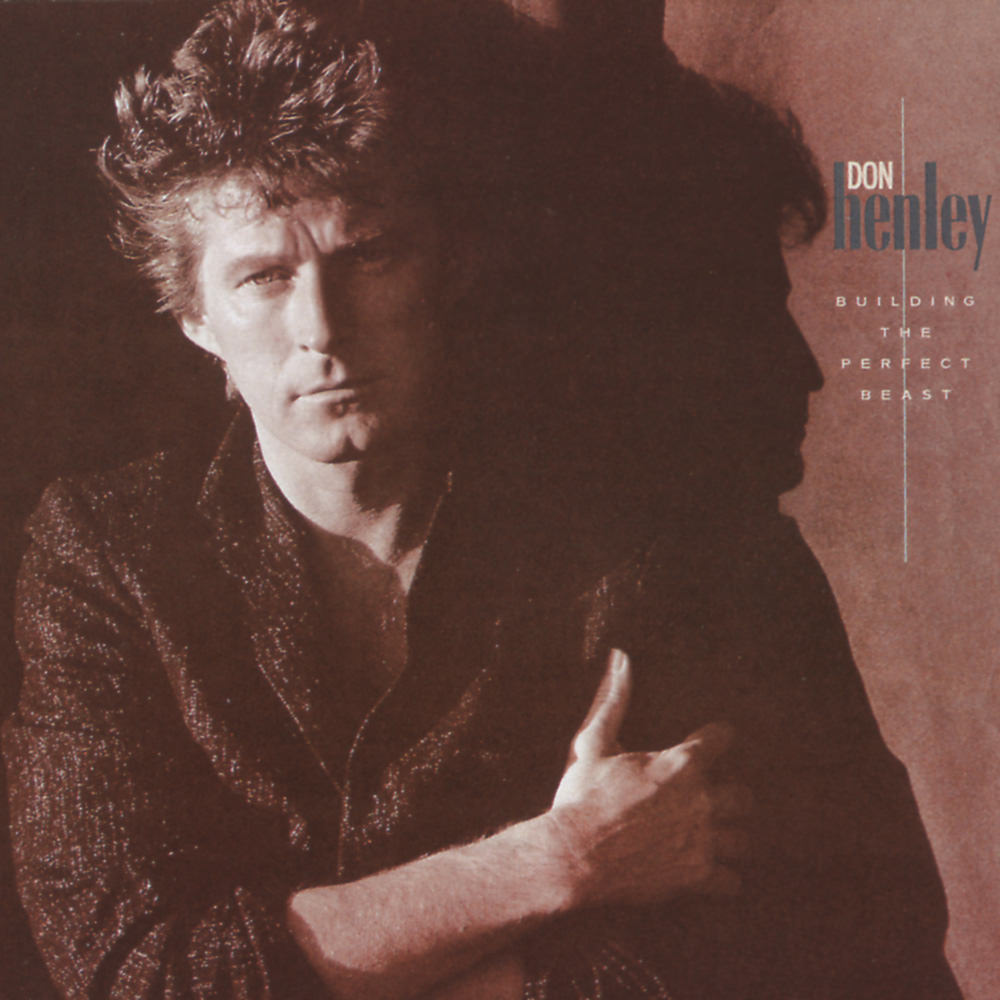 Available in 96 kHz / 24-bit AIFF, FLAC high resolution audio formats
Billboard 200 - #13, 1985 UK Albums Chart - #14, 1985 Billboard Hot 100 - #5, 1984 - The Boys Of Summer Grammy Award - Best Male Rock Vocal Performance, 1985 - The Boys Of Summer "... a meticulously crafted and programmed set of songs about love and politics. The arrangements are more varied and generally edgier than the Eagles' easy-rolling songs ..." - Rolling Stone "This one makes you listen ... its abrupt shapes and electro/symphonic textures never whisper Eagles remake." - Robert Christgau Included on Rolling Stone's list of the 100 best albums of the 1980s, Don Henley's Building The Perfect Beast was a huge success with both critics and fans. The album has sold over three million copies in the US and yielded four top 40 singles, including the Grammy-winning hit The Boys Of Summer which peaked at number five on the US charts. The star-studded recording sessions feature members of Tom Petty's band, Lindsey Buckingham of Fleetwood Mac, Belinda Carlisle from The Go-Go's, Sam Moore of Sam & Dave and Randy Newman.
96 kHz / 24-bit PCM – Geffen Studio Masters