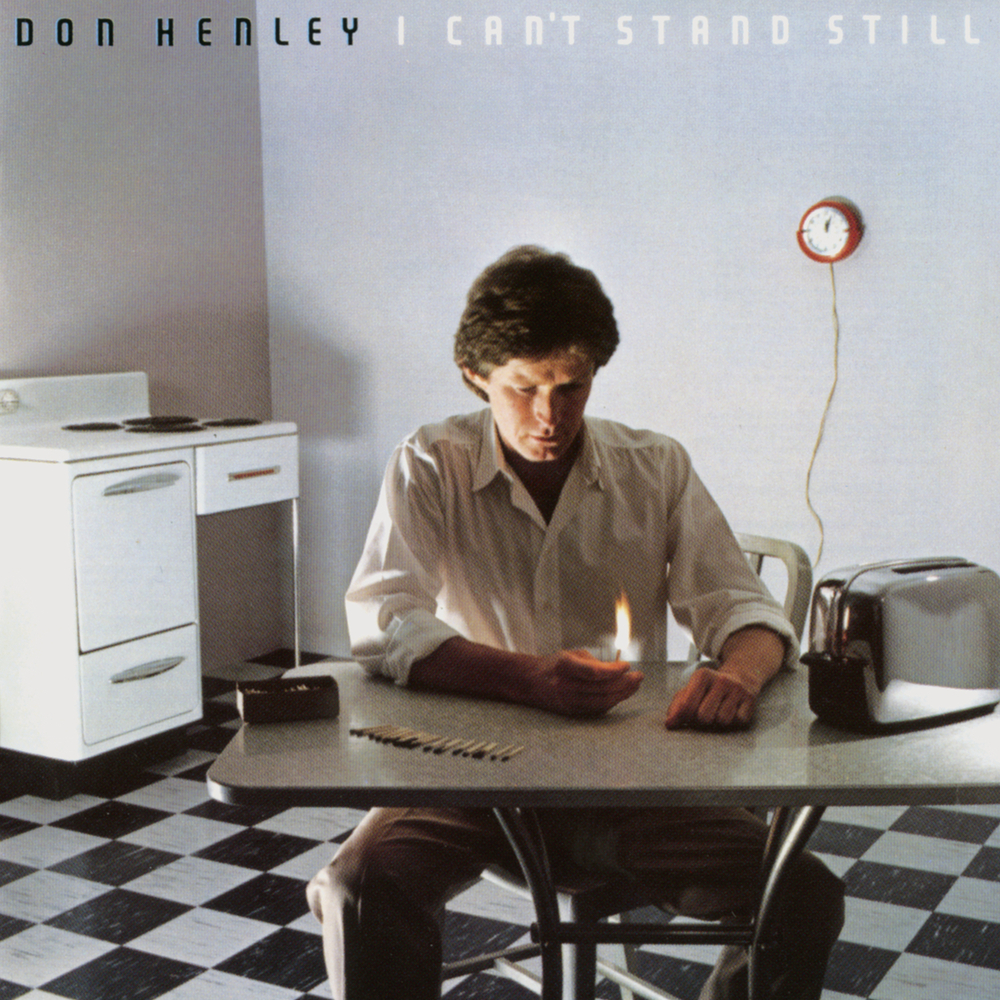 Available in 96 kHz / 24-bit AIFF, FLAC high resolution audio formats
Billboard 200 - #24, 1982 Billboard Hot 100 - #3, 1983 - Dirty Laundry Don Henley's debut solo album from 1982 includes his biggest solo hit, Dirty Laundry, which made it to number three on the Billboard singles chart and sold over a million copies. The album itself was certified gold in the US and paved the way for Henley's increasingly-successful solo career throughout the 1980s. Guests here include Garth Hudson of The Band, Warren Zevon and Bill Withers.
96 kHz / 24-bit PCM – Don Henley Studio Masters