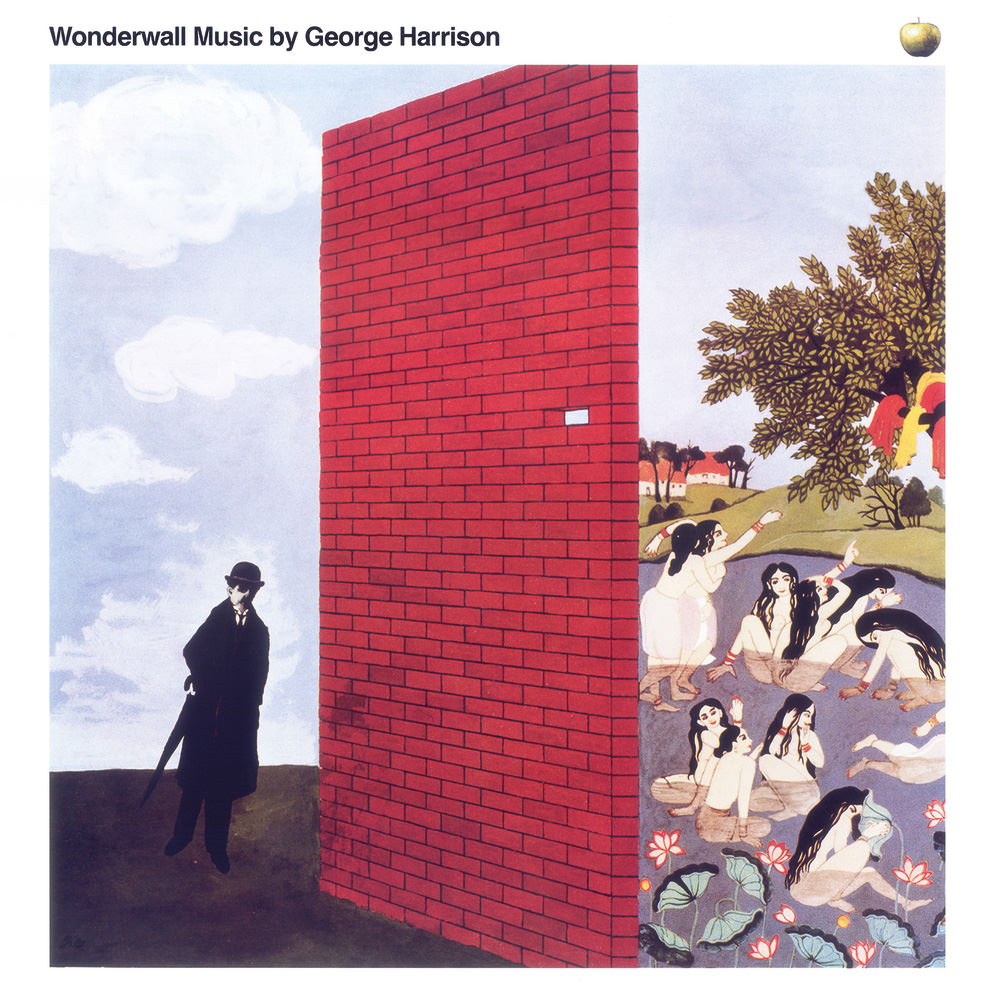 Available in 96 kHz / 24-bit AIFF, FLAC high resolution audio formats
"... a vital reissue ... often enchanting sequence of 19 harmonious themes and tone poems ... (an) intriguing treat from the reflective former Fab." - Billboard "... of all the Beatles related esoterica, this is one of the choicest treasures ... a freewheeling tapestry of music and sound ... a pastiche-like head trip with a mind all its own." - Musician Released in November 1968, George Harrison’s Wonderwall Music was the first solo album from a member of the Beatles and the first release on Apple Records. The soundtrack music for director Joe Massot’s debut feature film, Wonderwall, the predominantly instrumental album is an intricate, vibrant tapestry of Western rock music and compositions in an Indian classical style. This reissue has been digitally remastered from the original analogue masters and includes three bonus tracks. "I decided to do it as a mini-anthology of Indian music, because I wanted to help turn the public on to Indian music." - George Harrison
96 kHz / 24-bit PCM – BEATLES CATALOG MKT (C91) Studio Masters