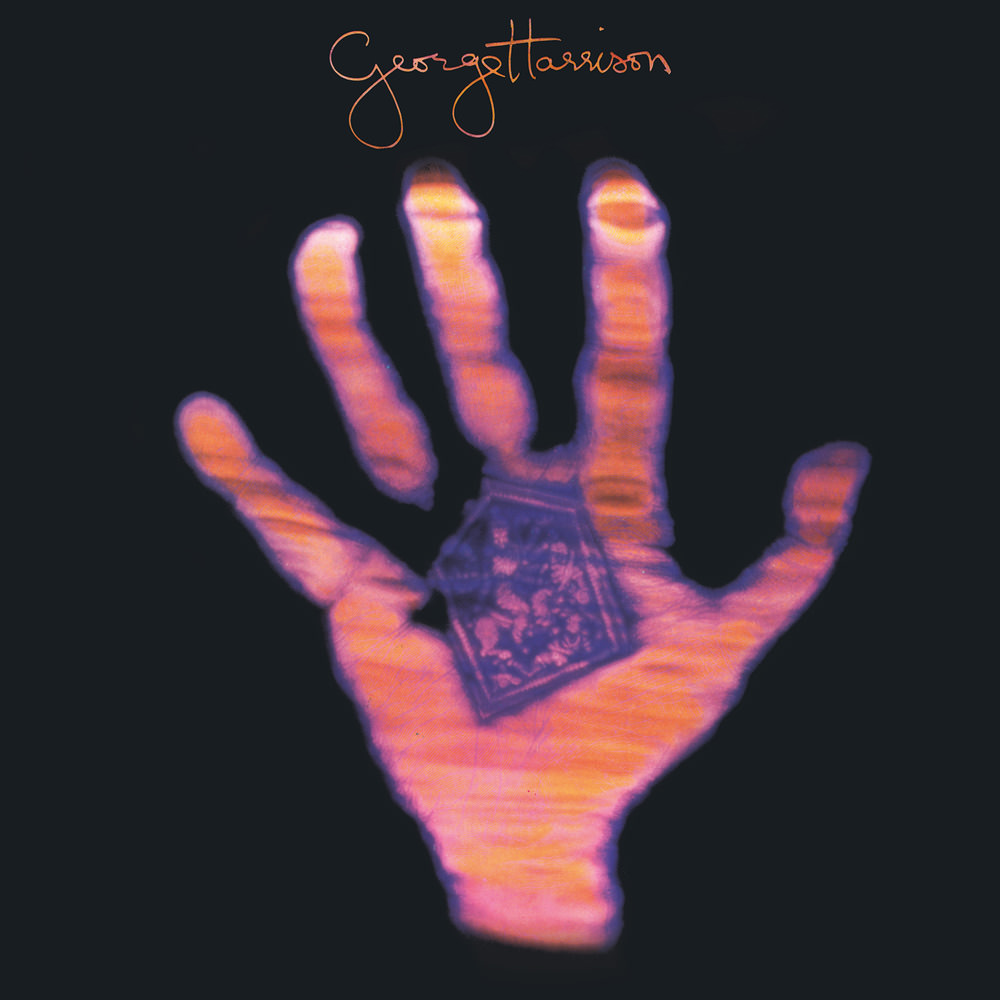 Living In The Material World (Remastered 2014)

Available in 96 kHz / 24-bit AIFF, FLAC high resolution audio formats
"... raises the bar of social awareness that had only been touched on lightly in the previous release ... a work that enjoys a more elaborate dynamic development, where layers are kept together by Harrison’s clever work behind the mixing desk." - PopMatters.com Living In The Material World is George Harrison’s second solo album of new songs, released in 1973. The album and its lead single, Give Me Love (Give Me Peace On Earth) both reached number one in the US and around the world; Harrison's second number one single and album. He was joined in the studio by several musician friends who had also played on All Things Must Pass and others with whom he had worked during The Concert for Bangladesh shows in 1971. This reissue has been digitally remastered from the original analogue masters and contains three bonus tracks, notably a remix of the single version of Bangla Desh which has previously been available only on a greatest hits album. "What we need isn’t material, it’s spiritual. We need some other form of peace and happiness." - George Harrison
96 kHz / 24-bit PCM – BEATLES CATALOG MKT (C91) Studio Masters