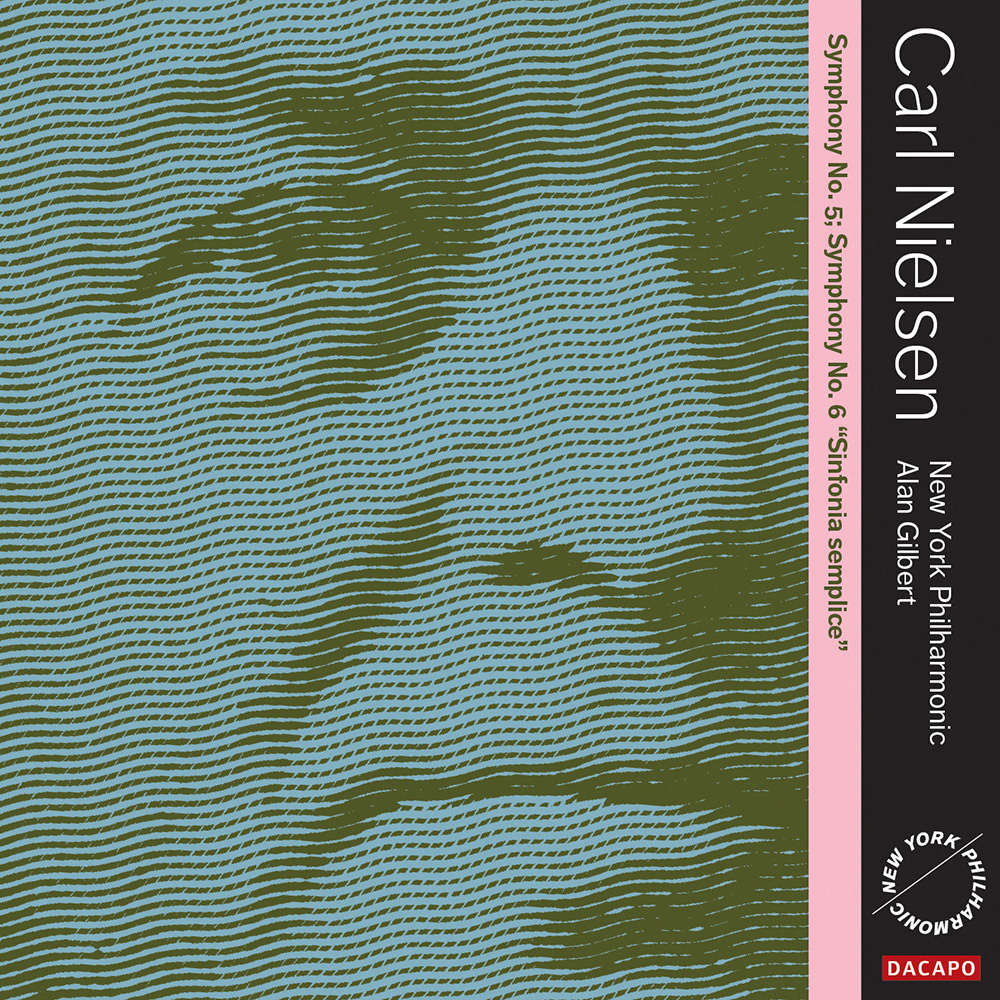 "The opening of the Fifth Symphony emerges with gossamer delicacy ... the solo wind playing is as sensitive as one could wish ... excellent live sonics add to the tactile immediacy ... this is fantastic."
- ClassicsToday.com