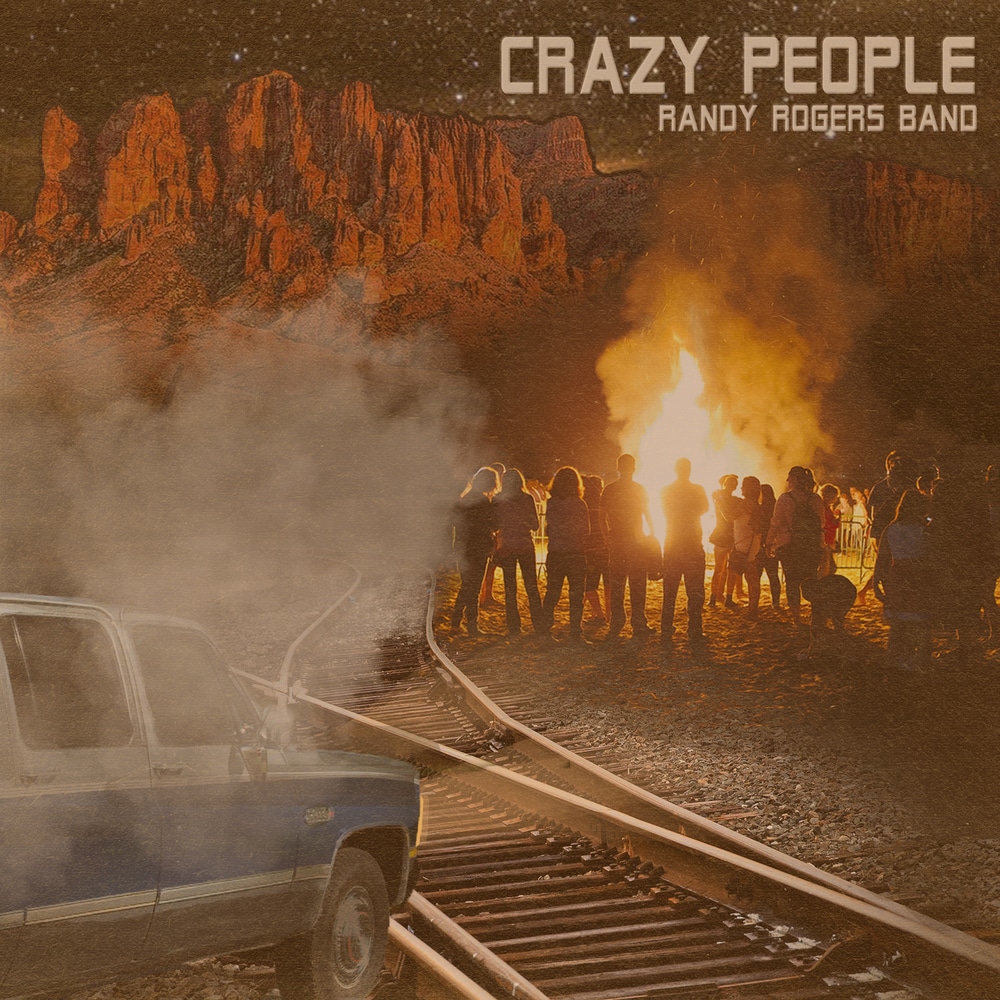 Available in 96 kHz / 24-bit AIFF, FLAC high resolution audio formats
The Randy Rogers Band have released their eighth studio album, titled Hellbent. The six-member band of Texas natives includes Rogers, Geoffrey Hill, Jon Richardson, Brady Black, Les Lawless, and Todd Stewart, who have been making music together for two decades. Hellbent, produced by Dave Cobb, is an 11-track collection of songs co-written by Rogers and his bandmates. "We’re in it for the long haul. We’re lifers. This is obviously our way of life. This isn’t some Johnny-come-lately group of guys. We’re like an oak tree. We’re not going anywhere. We’re not hinged on whether our next single will be a No.1. We’re not hinged on an album topping the charts. We have a great and loyal fan base and we do things right." - Hellbent
96 kHz / 24-bit PCM – Tommy Jackson Records Studio Masters