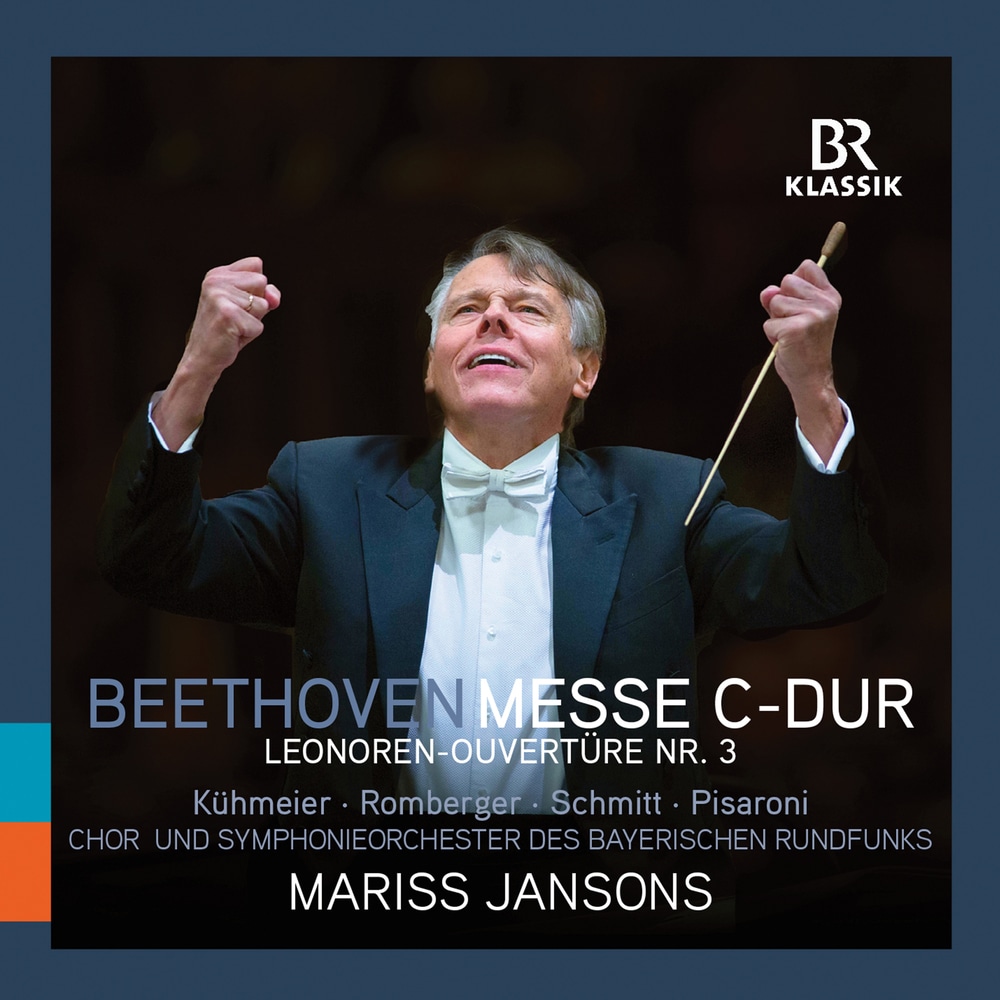 The tonal language of Beethoven’s Mass in C major, the first of his two Mass settings, is that of a personal confession, making the work very modern and forward-looking and opening up entirely new worlds of expression for the liturgical text. It is in no way to be seen as a precursor of the "Missa solemnis" but instead as a highly independent work that set new standards for the advancement of mass compositions in the 19th century. Beethoven himself was well aware of its innovative nature, and wrote as much in a letter to his publisher: “I am reluctant to say anything about my Mass, or indeed about myself, but I do believe that I have treated the text in a manner to which it has rarely been treated.” For people at the time, the Mass in C major, Op. 86 of 1807 provided unprecedented access to the Christian faith in a way that is still relevant today. This important work from the history of sacred music offers a devotional sound that is simultaneously heartfelt and beautiful. Beethoven's Mass in C major was recorded at two concerts that took place exactly one year ago at the Philharmonie in Gasteig in Munich, on January 11 and 12, 2018. The high-quality performers are Genia Kühmeier (soprano), Gerhild Romberger (alto), Maximilian Schmitt (tenor) and Luca Pisaroni (bass-baritone), together with the Bavarian Radio Chorus and the Symphonieorchester des Bayerischen Rundfunks conducted by Mariss Jansons. These concerts took place on the occasion of Maestro Jansons’ 75th birthday. The album also includes a recording of Beethoven’s Leonore Overture No. 3, performed live in the Herkulessaal of the Munich Residenz on January 29 and 30, 2004.
48 kHz / 24-bit PCM – BR-Klassik Studio Masters