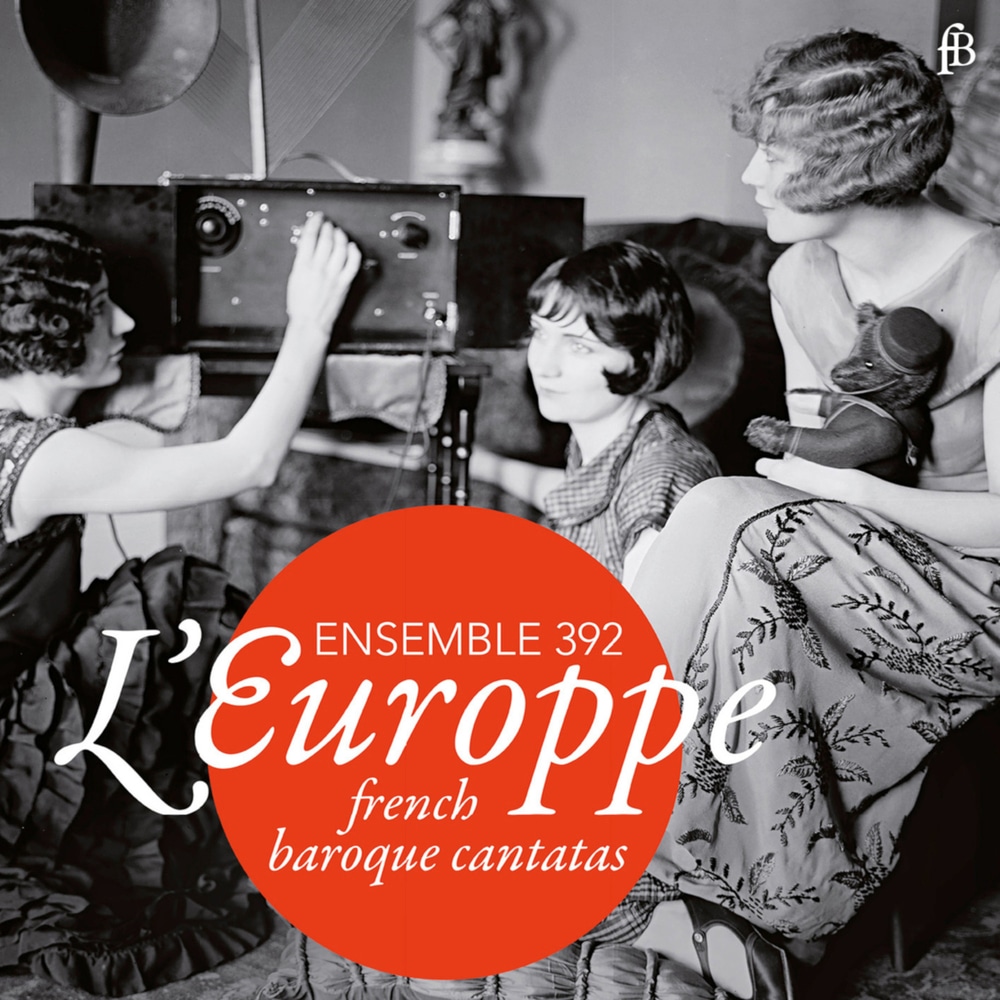 Available in 96 kHz / 24-bit AIFF, FLAC high resolution audio formats
Looking at this program, there’s nothing to immediately suggest that it contains anything unusual. Three French cantatas from the first half of the eighteenth century as well as a flute sonata from the same era. Two of the cantatas are inspired by Greek mythology; the third celebrates the sweep to victory by the rose plant in the gardens of the French aristocracy. The continuo group of the Ensemble 392 does not include a string bass, quite in keeping with traditions of Baroque performance practice at that time. And yet there’s one aspect, which, from a historical perspective at least, is quite intriguing. Italian cantatas were wildly popular across Europe, so why not French cantatas as well? The reasoning lies within the social structure of France under Louis XIII and Louis XIV. This album is an exploration of those too frequently forgotten works. Taking its name from French opera pitch (A=392 Hertz), the ensemble is mainly interested in French repertoire of the Baroque.
96 kHz / 24-bit PCM – Fra Bernardo Studio Masters