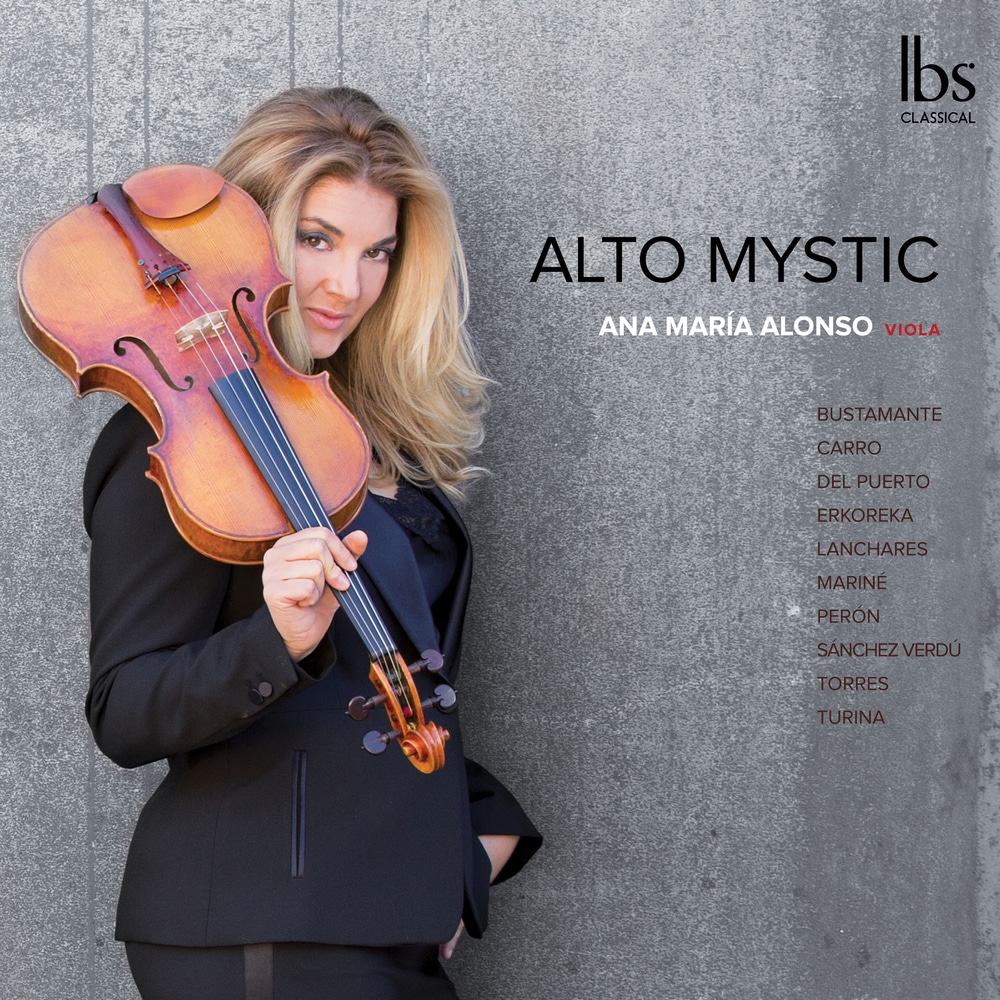 The title chosen for this document, Alto Mystic, reflects what the violist Ana María Alonso and the IBS-CLASSICAL label wanted to suggest as the universe enclosed in an instrument full of secrets such as the viola, an instrument that has transcended from the orchestral ripieno scene to a solo virtuosity in a relatively short time. The accurate reference to the etymological origin of the term (from the Greek mystikós whose first meaning is about something arcane and mysterious) not only reveals the intention of discovering the timbre and expressive effects of the viola but to inducing composers to penetrate into their mysterious world through the works composed for this occasion. In this sense, interpreter and composers have achieved their purpose, without a doubt; Ana María Alonso discovering the subtleties of the viola´s timbre through a technical and expressive refinement of the highest instrumental conception, and the ten composers, each from their creativity, constructing an enriching musical poetic discourse, not only for the violistic repertoire, but for the music itself.
96 kHz / 24-bit PCM – IBS Classical Studio Masters