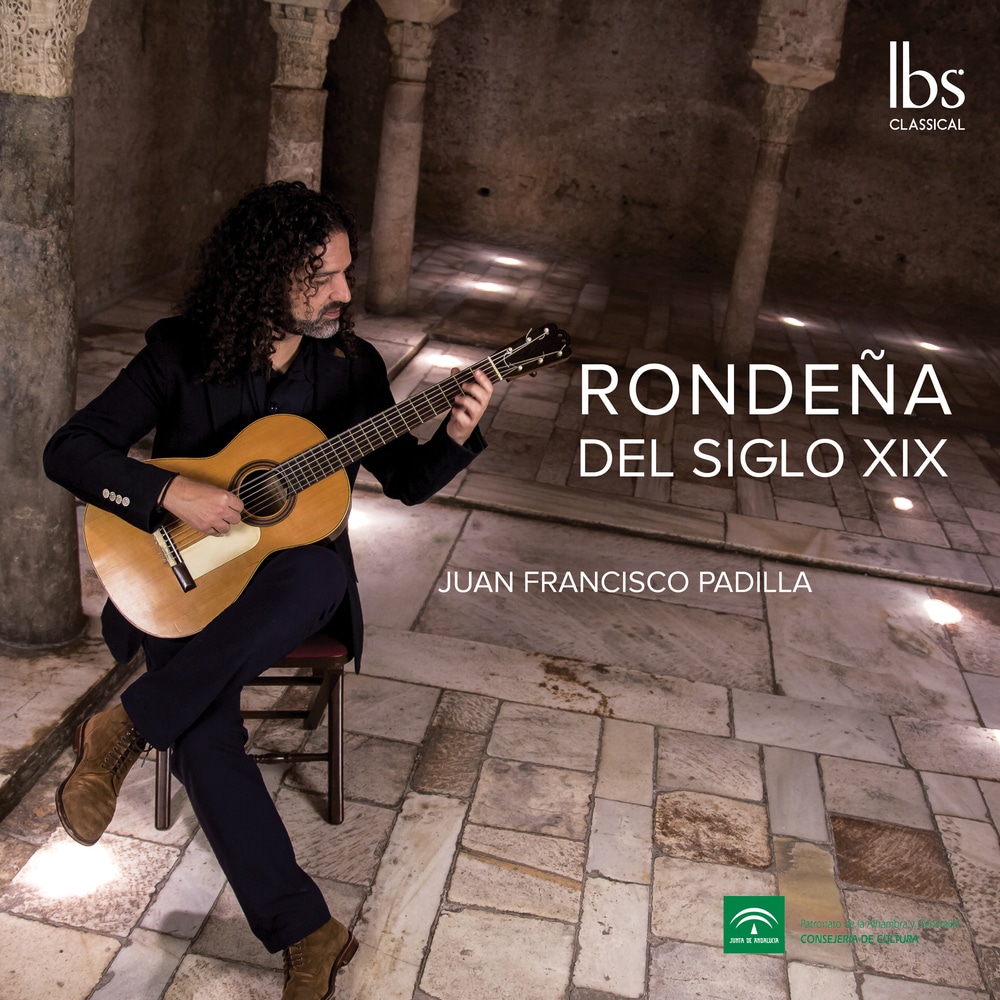 "This work restores the musical memory of the 19th century guitar rondeña and highlights its sound, tradition and evolution from Granada as its epicenter"
– María Luisa Martínez, Musicologist

Considered a very young child prodigy of his instrument, Juan Francisco Padilla has grown into one of the most important guitarists in the world of his generation. Winner of many awards in international competitions, he has recorded and toured with Cecilia Bartoli and Il Giardino Armonico, for the Decca label, as well as his album Sacrificium, won a 2011 Grammy award for best classical album.

Rondena del siglo XIX aims at expressing and revitalizing 19th century Granada guitar compositions. Focusing on unpublished works that have only now been recorded for the first time, Juan Francisco Padilla transports us back in time when this style of music permeated the night streets and taverns.
96 kHz / 24-bit PCM – IBS Classical Studio Masters