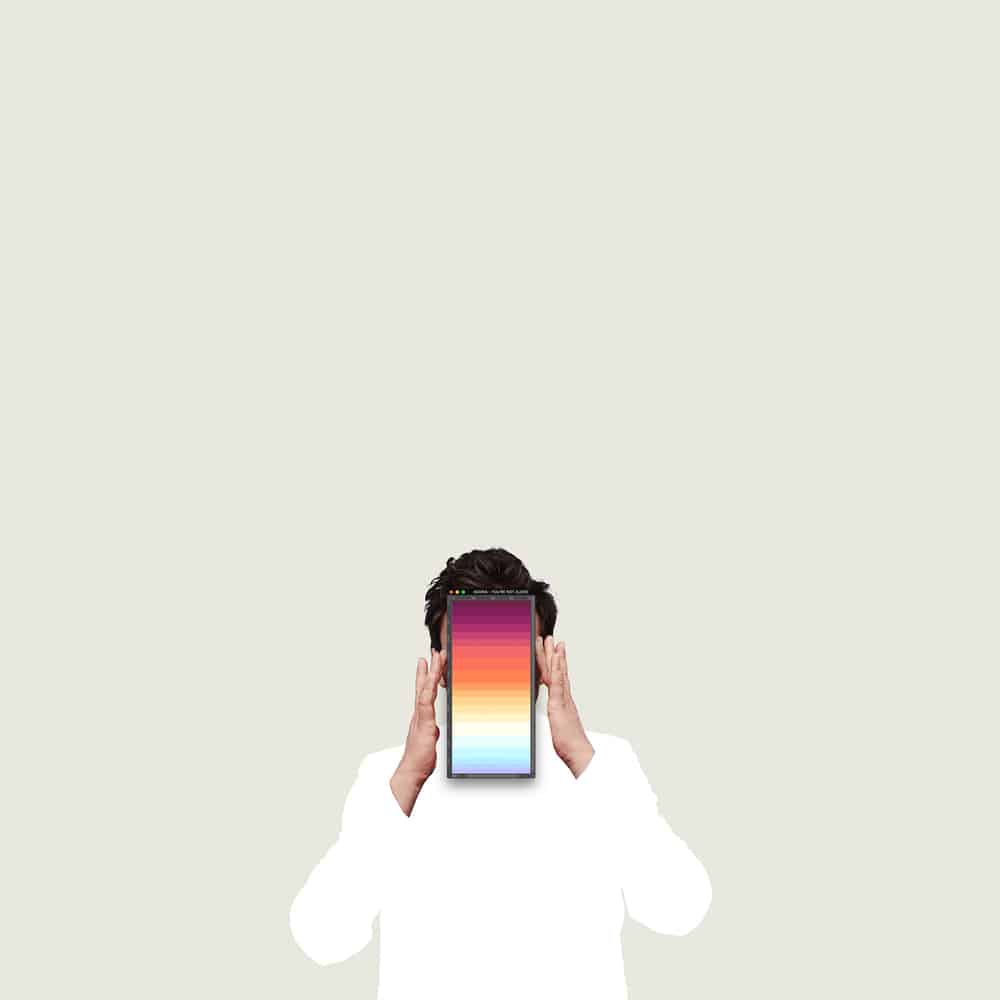 Sébastien Devaud, aka Agoria, entered the world of electronic dance music at a peculiar moment in time. Unlike the first generation of techno producers, he’s too young to have been actively listening to early 80’s electronic pop by groups such as Depeche Mode or New Order. But unlike younger DJs and musicians, he’s been exposed to house and techno more or less since the start of these genres.

Agoria started out as a DJ himself, quickly followed by organizing his own parties together with a group of friends (who also gave Séb Devaud his artist moniker loosely named after Agora – the title of their party series, meaning “meeting place” in ancient Greek).

He started producing and releasing his own tracks in 1999 and first gained international recognition with a series of 12´s on Pias recordings in 2002, which were followed by the acclaimed album Blossom a year later. Since then, Agoria has released three more albums: The Green Armchair (2006), soundtrack Go Fast (2008), and Impermanence (2011), all showcasing Agoria’s talent for creating deep, stripped-back, melodic, techno tracks.

You're Not Alone marks the start of Argoria's 5th album, and his venture into experimentations of other art spaces such as cinema with film, sound design, and contemporary art.
44.1 kHz / 24-bit PCM – Virgin Records/Mercury Studio Masters