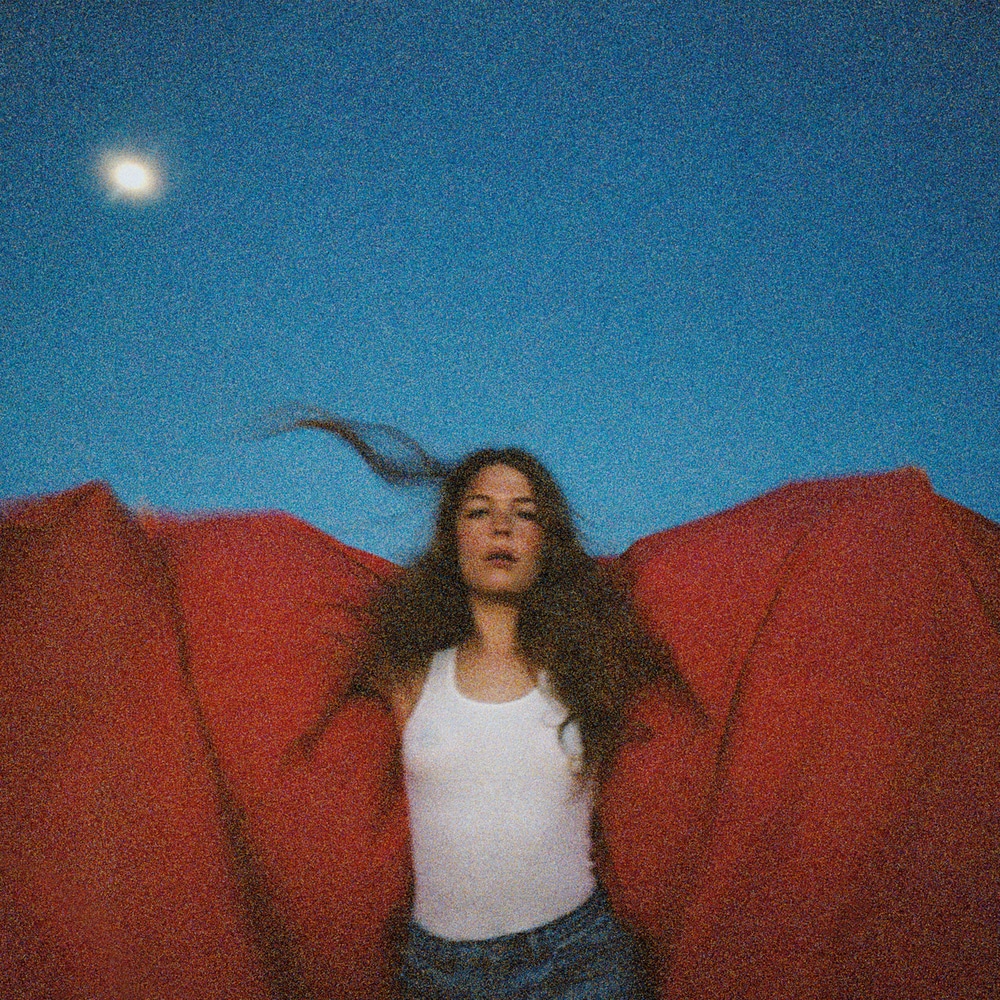 Heard It In A Past Life

Available in 96 kHz / 24-bit AIFF, FLAC high resolution audio formats
Grammy Award Nomination – Best New Artist, 2019 Grammy Award Nomination – Producer Of The Year, Non-Classical, 2019 – BURNING (RICKY REED) Acclaimed producer/songwriter/performer Maggie Rogers' debut album, Heard It In A Past Life. The album includes the song that introduced Rogers to the world, “Alaska,” which has accrued over 100 million global combined streams to date. The album also contains the follow-up singles “Fallingwater,” praised by NPR as “a celebration of the terrifying yet thrilling process of change” and “Give A Little,” which Pitchfork hailed as “cathartic pop song about empathy and unity.” Maggie Rogers grew up in Easton, Maryland. After graduating from NYU’s Tisch School of the Arts, she released her critically acclaimed debut EP, Now That The Light Is Fading. Numerous publications – including Rolling Stone, NYLON, SPIN, Billboard and more – have tipped her as an artist to watch. NPR named her one of its Favourite Musicians and The New Yorker declares, “Maggie Rogers is an artist of her time.”
96 kHz / 24-bit PCM – Capitol Records Studio Masters