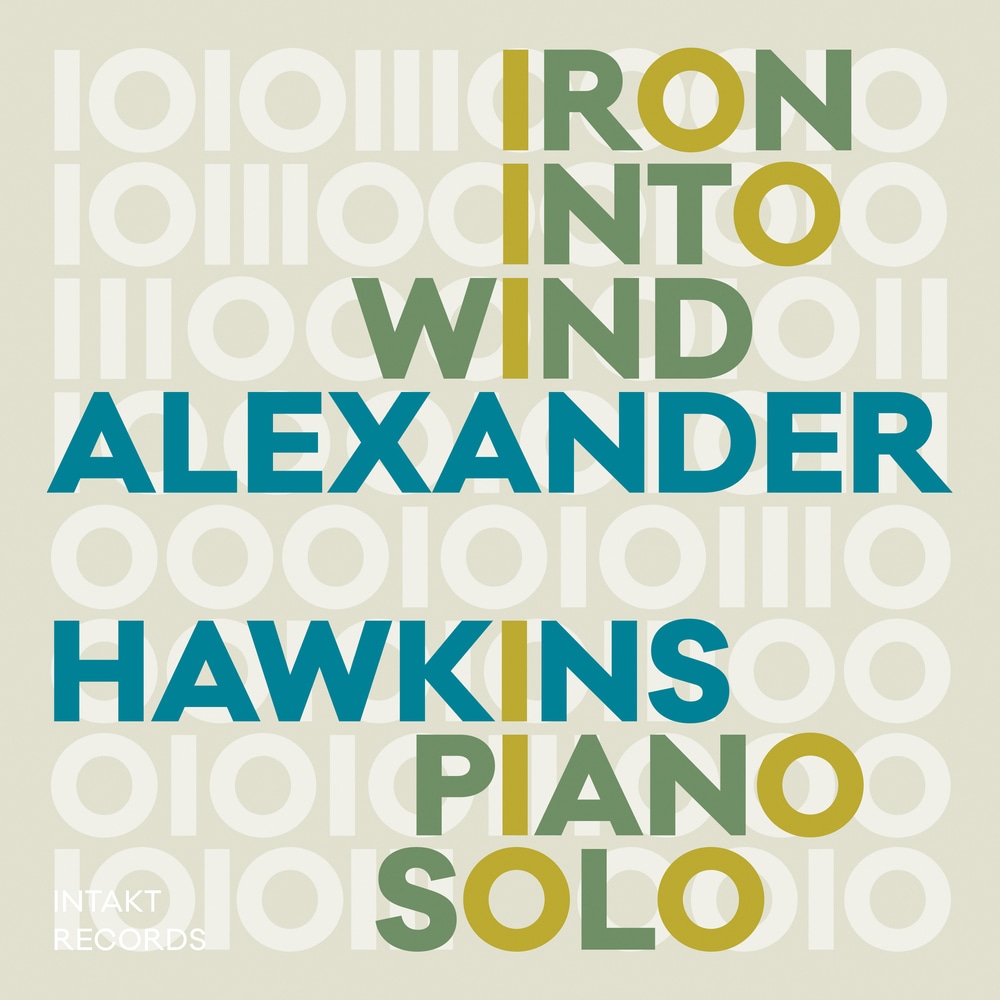 Alexander Hawkins is a creative epicentre from the London jazz scene and is regarded in the UK as one of the most innovative musicians of the younger generation with a surprising radius of action. He plays with Evan Parker, Wadada Leo Smith, Taylor Ho Bynum, Louis Moholo, Shabaka Hutchings and Elaine Mitchener. 'Iron into Wind' is the name of his new piano solo.

The phrase Iron into Wind evokes for him both the transience of improvisation and a fascination with solid material, represented by the powerful blocks of sound to be heard in several of these pieces.

Richard Willimas writes in the liner notes:
"The mood varies from the two-handed avant-gospel figurations of 'Congregational' to the hurtling 'Étude' via the austere ruminations of 'Tumble Mono', the knotted blues of 'Strange Courage' and the explosive accelerations of 'It Should Be a Song', with a diversion, in 'Pleasant Constellation', by way of variations on an element from Sun Ra's 'Fate in a Pleasant Mood'. What he achieves here is a fine balance of all his interests, creating a self-portrait of a wonderfully inventive modern musician."