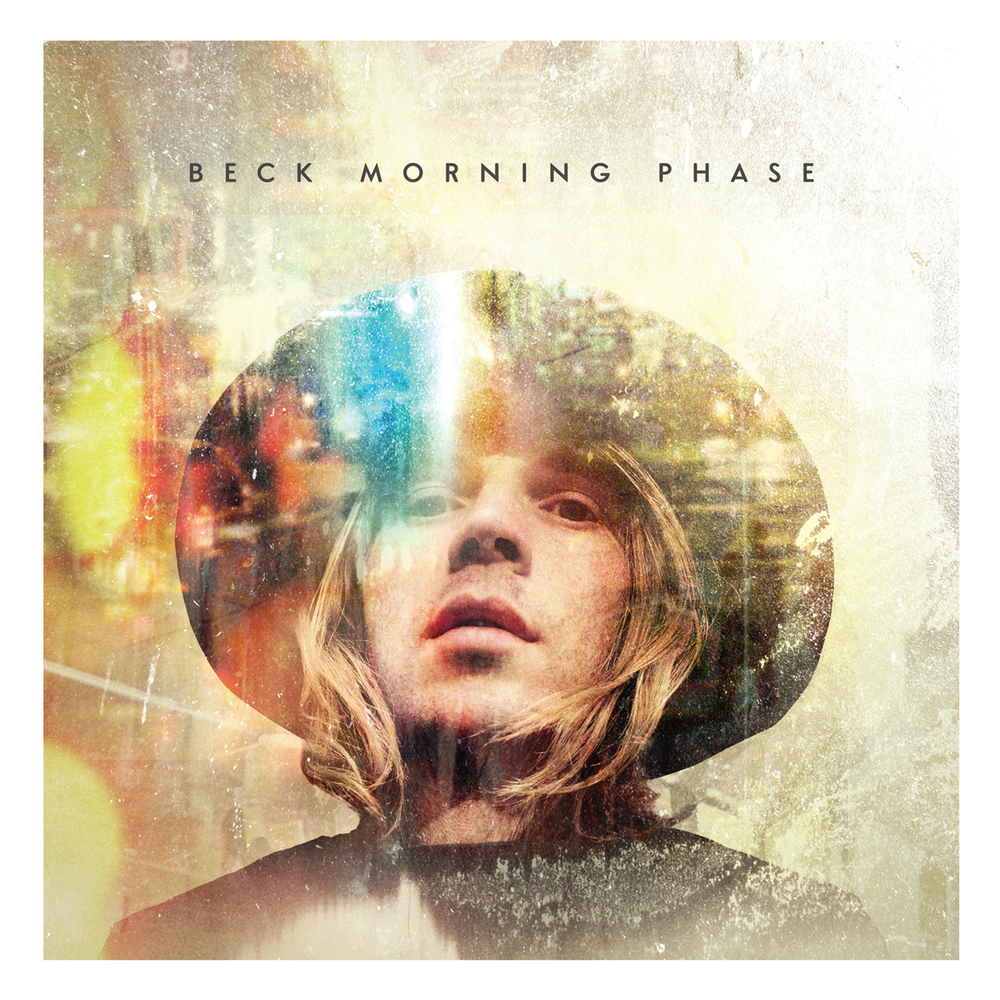 Morning Phase was conceived as a sequel or companion to Beck's acclaimed 2002 album Sea Change and "harkens back to the stunning harmonies, song craft and staggering emotional impact of that record, while surging forward with infectious optimism." Several of the same musicians from Sea Change reunited for Morning Phase, which won two major Grammy Awards in 2015 for Album of the Year and Best Rock Album. Critics were unanimously enthusiastic about the album, including MOJO, where Morning Phase was named the best album of 2014.
96 kHz / 24-bit PCM – Capitol Records Studio Masters