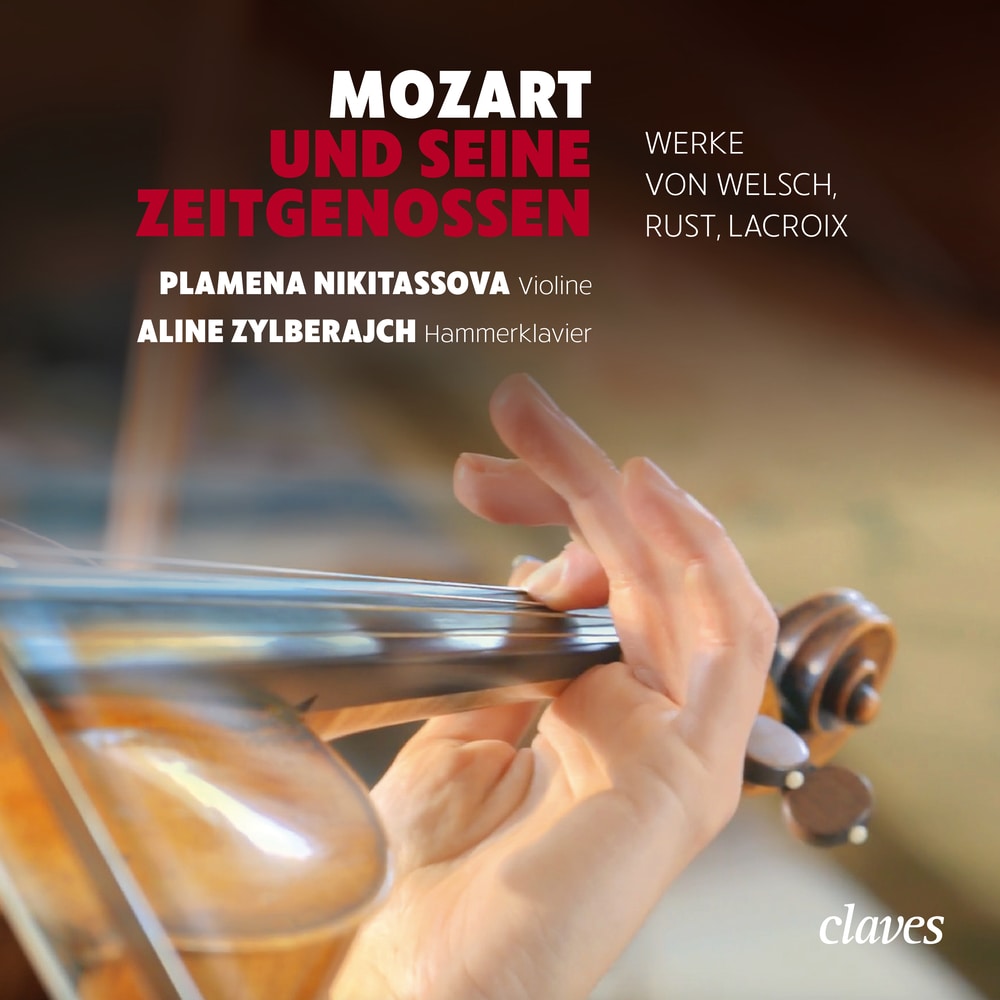 Available in 44.1 kHz / 24-bit AIFF, FLAC audio formats
The late 18th century had an almost insatiable need for chamber music. Due to the social upheavals of this age, which mark the transition from feudal to bourgeois society, making music in social circles was no longer the privilege of a noble minority, but penetrated more and more into the world of bourgeois salons. The major music publishers in London, Paris, Amsterdam, Leipzig and Vienna soon recognized a gap in the market and published a sheer unmanageable amount of prints, some of them in astonishingly large numbers. At the same time, the sale of unprinted chamber music continued to make a profitable contribution to composers, as many wealthy dilettantes were eager to assemble their own select repertoire. Hardly any composer escaped this lucrative source of income; the beginners in the profession found a good way to make a name for themselves, and established masters could, if they did it skillfully, create a financial cushion in this way, which then made it possible to publish riskier projects. There is hardly a composer who has taken on chamber music with as much devotion and skill as Wolfgang Amadeus Mozart, whose sonatas in the bourgeois music culture of the later 18th and early 19th century rose to the epitome of the beautiful in music. The works of many of his contemporaries, on the other hand, soon fell into oblivion and for the most part still await their due appreciation. The present album attempts to re-embed Mozart's chamber music in its contemporary context. Almost completely forgotten figures come to the side of the great master and illustrate with their works that the way to classical music was a complex and fascinating process.
44.1 kHz / 24-bit PCM – Claves Records Studio Masters