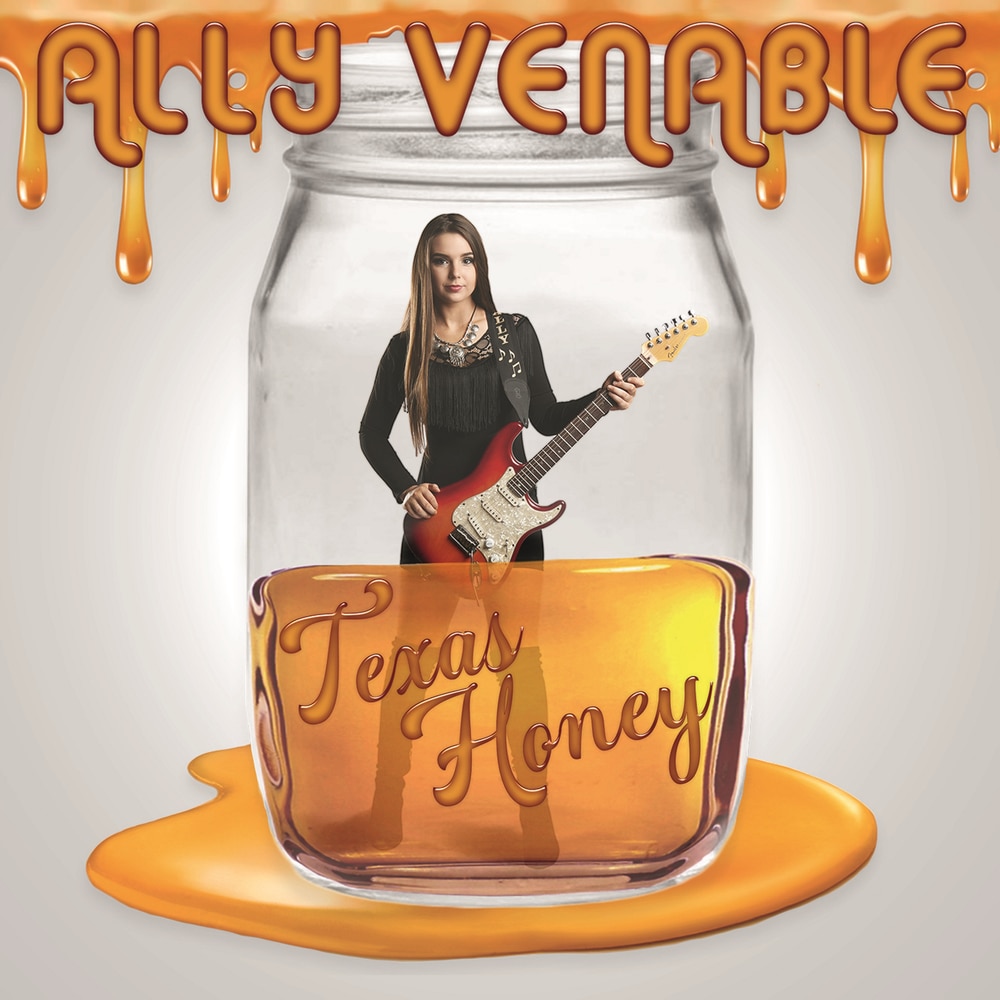 Available in 44.1 kHz / 24-bit AIFF, FLAC audio formats
There’s something about Texas. Open up the history books and you’ll find the Lone Star State at the eye of every rock ‘n’ roll storm. Pull up a stool in any bar-room and you’ll still hear Southern gentlemen spin stories of ZZ Top, Johnny Winter and Stevie Ray Vaughan. Now, tip a ten-gallon hat to the bandleader writing her own name onto the state’s famed back pages, as Ally Venable releases breakout third album, Texas Honey – with production from another local hero. “Ally is the future of the blues and the crossover music of American roots-rock,” nods Mike Zito. “She is Texas Honey.” With her soulful vocal, burn-it-down fretwork and heart-on-sleeve songcraft, Texas was hers for the taking. Detonating venues across the South and holding their own as support for titans like Lance Lopez and Eric Gales, Ally’s lineup of Bobby Wallace (bass) and Elijah Owings (drums) proved a power-trio to rank alongside the best. “I take in that Texas guitar-slinging influence in my shows and songwriting,” she explains. “My band is a three-piece, so it’s a ‘right-in-your-face’ power-trio.” And it’s all been leading to Texas Honey. Released alongside her appearance on the 2019 Blues Caravan, Ally’s Ruf Records debut went down at MARZ Studios in Nederland, Texas, where producer Mike turned the killer songs in her back pocket into the album of her career. “On this album, it’s still guitar-oriented, but I focused more on the songwriting, the hooks and melodies. I try and write about what goes on in my life, or something that I feel can relate to others. I want my songs to be a release for people, something they can play and enjoy.” - Ally Venable
44.1 kHz / 24-bit PCM – Ruf Records Studio Masters