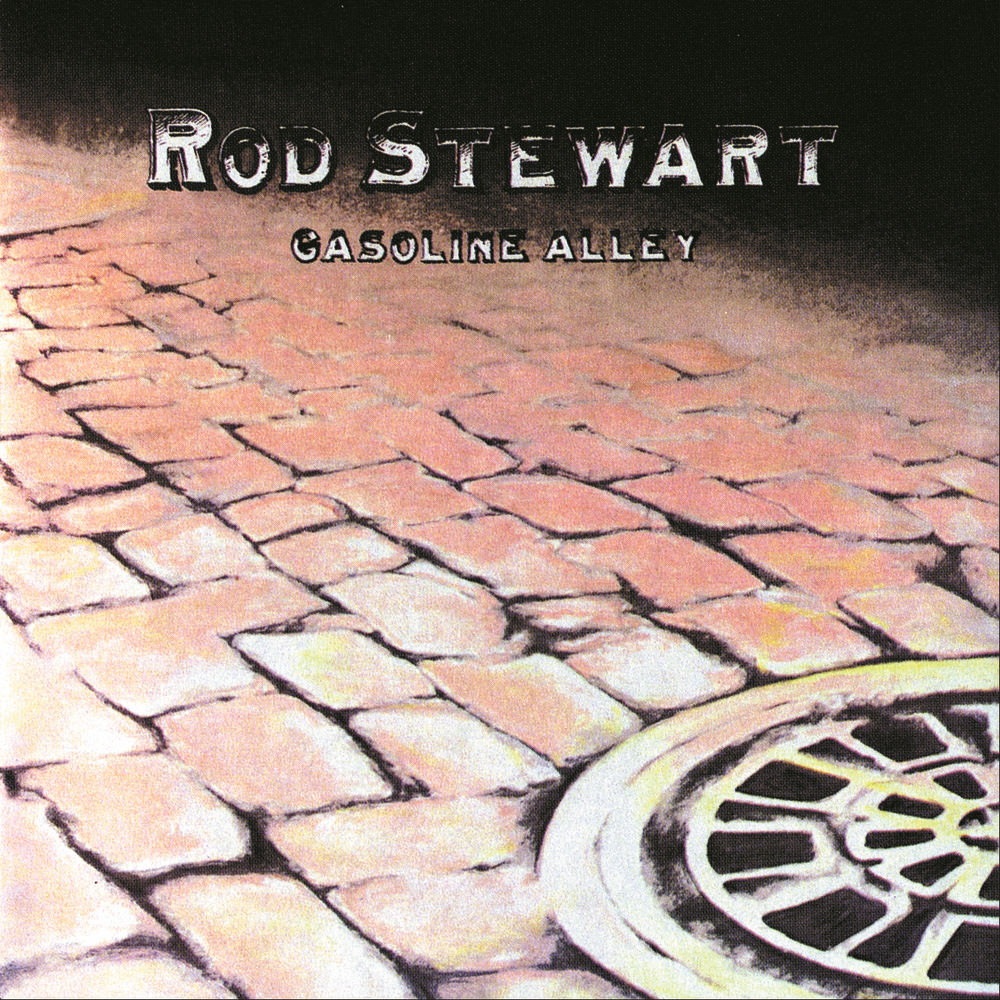 Available in 192 kHz / 24-bit, 96 kHz / 24-bit AIFF, FLAC high resolution audio formats
Billboard 200 - #27, 1970 "Much all-around excellence in both vocal and instrumental performance ... A-." - The Village Voice "... where his blend of rock, soul and folk began to gel ... highlights include the gorgeous title track, a wistful longing to return to one’s roots ..." - UltimateClassicRock.com "... the most important listening experience I've had since the Band's first album. His music speaks with a gentleness and depth which seems to heal the wounds and ease the pain. The music and spiritual content is totally extraordinary ... the tone of his voice and the authenticity of his phrasing let you know that he's doing much more than just singing the required lyrics." - Rolling Stone Rod Stewart's second solo album, released in 1970, follows the typical pattern of most of Stewart's early records: the song list is a blend of originals and covers (Bob Dylan, Elton John) performed by members of the Faces and guest musicians. While it doesn't contain any huge singles, the album's title track remains a classic rock staple.
192 kHz / 24-bit, 96 kHz / 24-bit PCM – Mercury Records Studio Masters