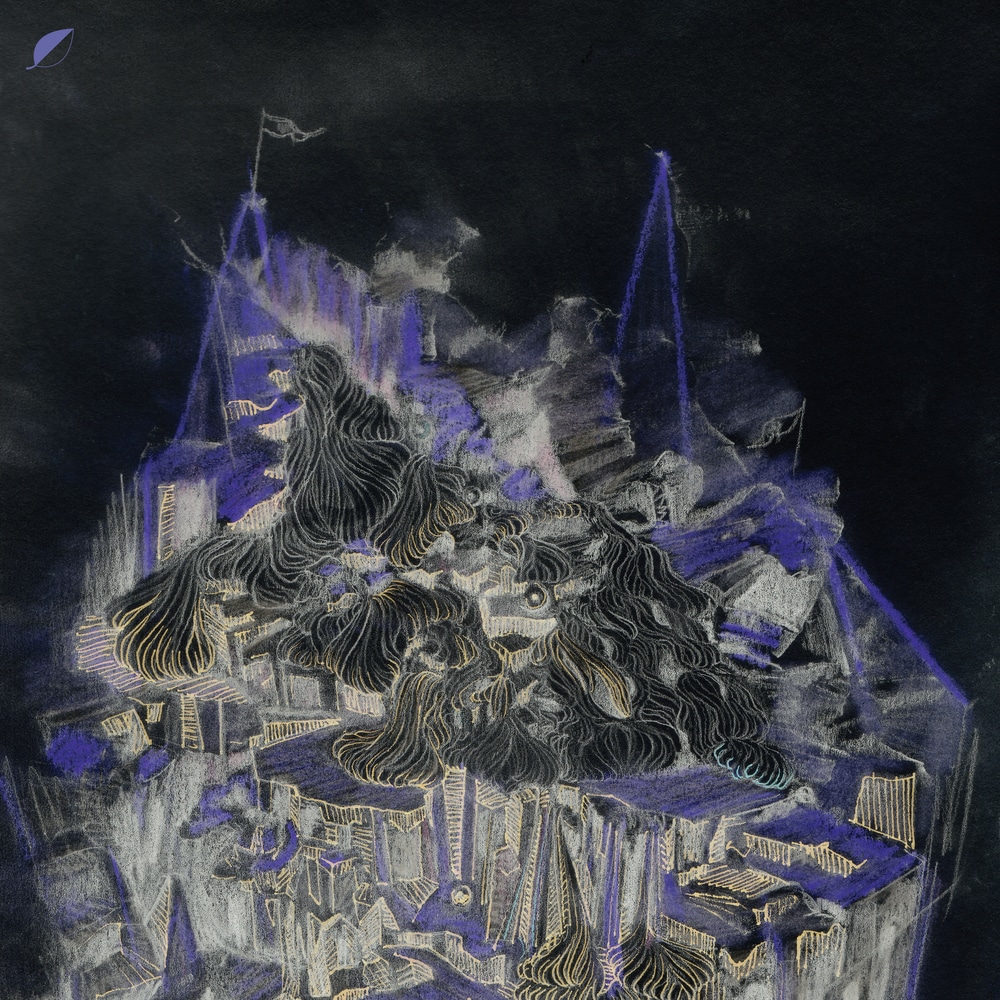 Available in 96 kHz / 24-bit AIFF, FLAC high resolution audio formats
From his work in electronic pop quartet Bloodgroup, to his output as one-half of Faroese- Icelandic duo Kiasmos, alongside Ólafur Arnalds, Janus Rasmussen knows a thing or two about crafting nuance and restraint. Released via Christian Löffler's Ki Records, Rasmussen’s solo debut album, Vín, marks a new leap into uncharted territory. It’s a record that finds the producer delving deep to reveal the full scope of his talents. “I often work really quickly and I tend to be drawn to really strange ideas. I have this kind of obsession of finding something that really should not work and make it work. It’s very satisfying.” As a whole, Vín is a solo debut that certainly “works”. Recorded in his Reykjavik studio, it’s full testament to Rasmussen following his creative instincts in order to make a record that luminously explores new sound-worlds within the realm of experimental minimal techno. Whether you look to the balmy downtempo groove of "Wisp", the understated bliss of "Lilla" or the insistent rhythms that make December a fitting curtain call, Vín has a range that peaks and lulls in all the right places.
96 kHz / 24-bit PCM – Ki Records Studio Masters