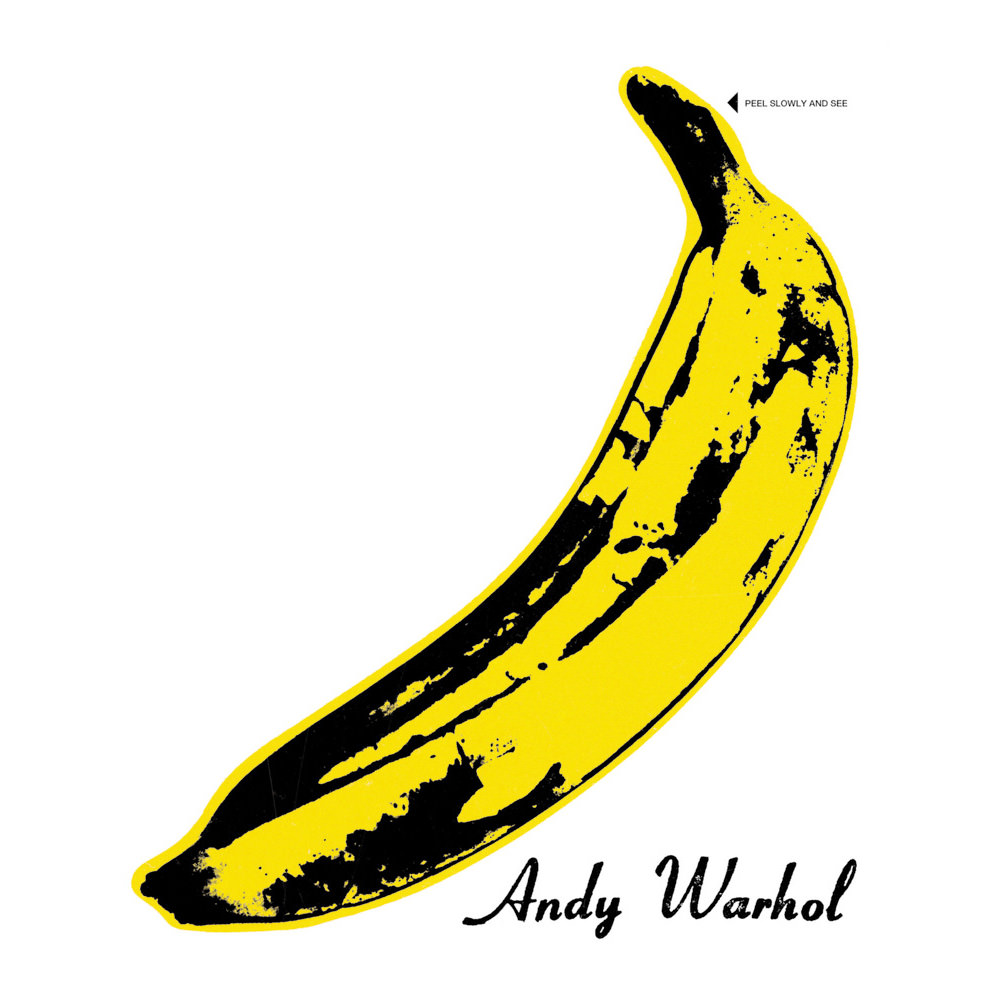 Available in 192 kHz / 24-bit, 96 kHz / 24-bit AIFF, FLAC high resolution audio formats
"... it never stops getting better ... how about that, they're gonna be famous more than 15 minutes. A." - Robert Christgau "Much of what we take for granted in rock would not exist without this band or its seminal debut ... it is a record of fearless breadth and lyric depth ... the most pro­phetic rock album ever made." - Rolling Stone "... one of the three most influential albums of all time ... acceptance as a classic hasn't diminished its awesome power to shock and provoke one jot. If you've never heard it, your life will be changed." - BBC Music The debut album from the Velvet Underground featuring Nico on vocals has grown to become one of the most important records in the history of rock. Upon its release in 1967 it was hardly a chart-topper; in fact it was almost ignored by all except the music press. However as the notorious quote attributed to Brian Eno famously put it, the album may not have sold many copies, “but everyone who bought it formed a band.” And its reputation as a groundbreaker has only increased 50 years later. Spin ranked the album as the most influential ever released, while Rolling Stone included it at number 13 on its list of the 500 greatest albums of all time.
192 kHz / 24-bit, 96 kHz / 24-bit PCM – Polydor Studio Masters