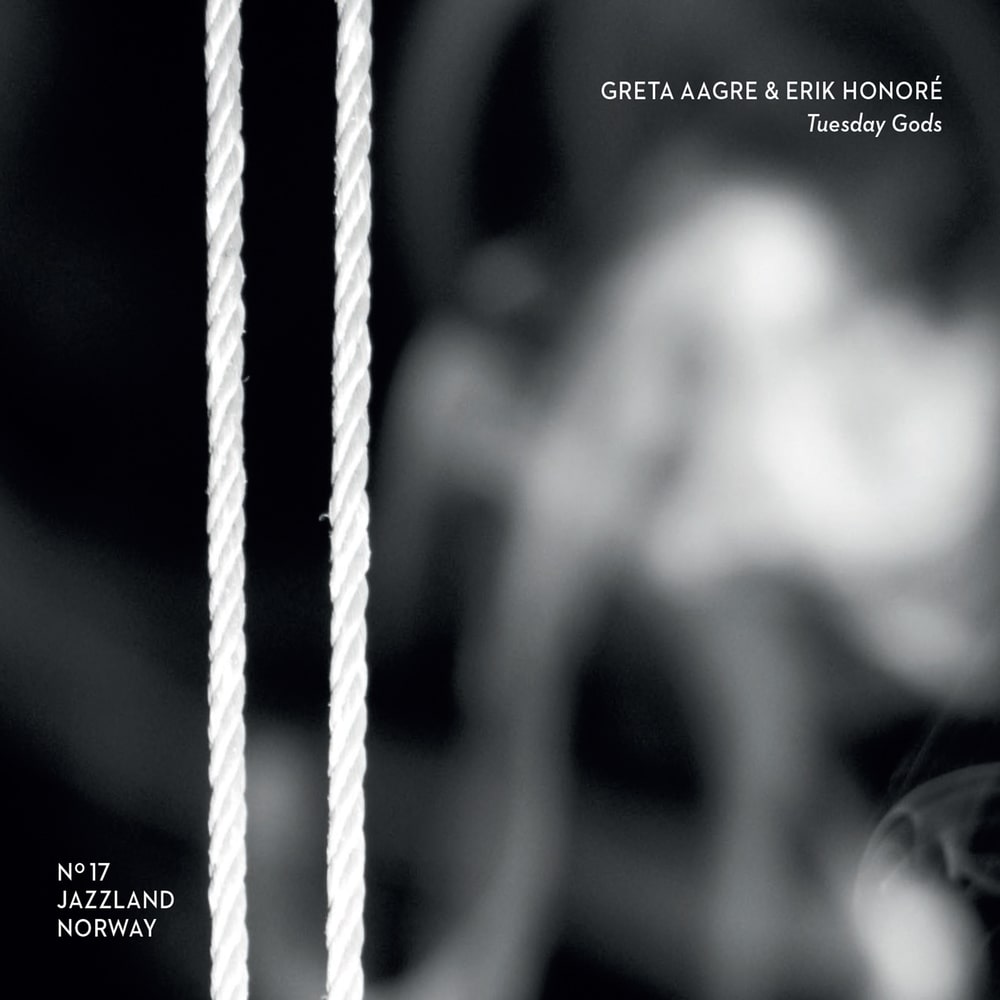 In 2012, Greta Aagre and Erik Honoré stepped onto the international stage with Year of the Bullet – an album of multilayered writing, gentle lyricism and moody soundscapes.

Now they release their second album on Jazzland: Tuesday Gods. In addition to Aagre’s vocals and Honoré’s electronics, synthesizers and percussion, guitarist Bjorn Charles Dreyer is a central performer on the album. Nils Petter Molvær (trumpet) contributes on one track, and André Kassen (sax) on two.

Although Tuesday Gods was recorded in a period of upheaval and many of the songs deal with a sense of turbulence, communicated both musically and lyrically, the title track represents a ray of light, a moment of true communication.

Musically, Tuesday Gods is a combination of a traditional songwriting and recording process and the improvised live sampling techniques that Erik has experimented with at Punkt since the "Live Remix” festival started in 2005. The album is based on Greta and Erik’s work in the studio, creating sketches that guitarist Bjorn Charles Dreyer improvised around in his own studio, sending back guitar files that were then treated, organized and further improvised on. The result is an organic combination of songwriting and sonic experimentation that challenges traditional song structures and expands the "singer/songwriter” format.
44.1 kHz / 24-bit PCM – Jazzland Recordings Studio Masters