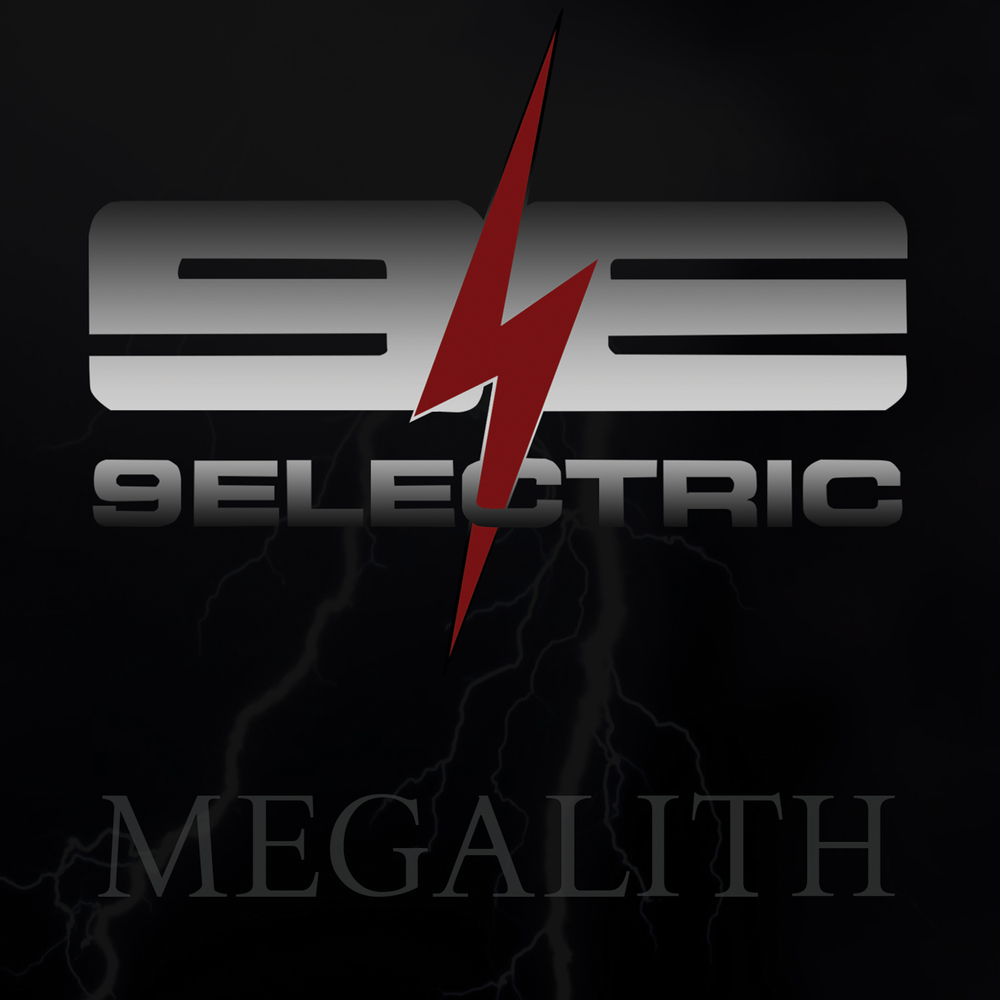 Available in 48 kHz / 24-bit AIFF, FLAC audio formats
9Electric went into the studio in early 2018 to record a new song – their first time in the studio since member changes revamped their lineup months prior. They went in to write and record a song, and came out three days later with an unprecedented confidence, an undeniable chemistry, and the first indication of what their future held… Welcome to Megalith, an album as true to the rock royalty that inspired it, as it is to the band members that created it. “Our only goal going into the studio was to write and record a song that defined what 9Electric is in the year 2018,” says frontman Ron Underwood. “What we discovered was akin to addition by subtraction – new blood brought new energy, and Mike and I were able to write like we’d never written before.” Joining Underwood and founding guitarist Mikey Lopez on the new album are returning bassist Ginny Eck (formerly of the band Eyeshine) and new addition Nick Ramirez on drums. “The Megalith concept grew straight out of my obsession with lost civilizations and esoteric symbols. Most of the lyrics are introspections into life’s dualities – primarily good and evil, and how they work to create a third and even greater single entity beyond that given dimension.” - Ron Underwood
48 kHz / 24-bit PCM – Pavement Music Studio Masters