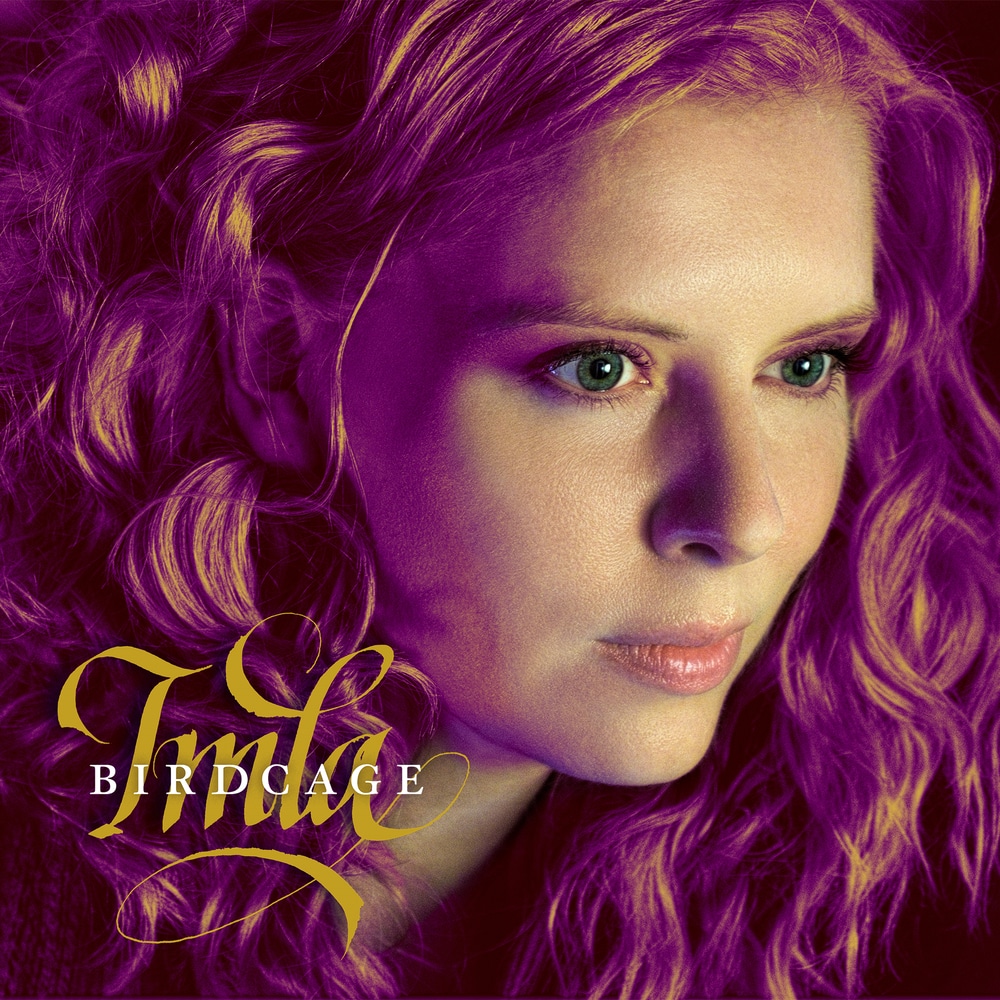 "As the only child in the big countryside house, I spent a lot of time on my own, making other pleasant acquaintances in my parents’ album collection, such as The Beatles, Joni Mitchell, Chaka Khan, Randy Crawford, Aretha Franklin, Ray Charles, Jimi Hendrix, Frank Zappa, Herbie Hancock, and above all, Stevie Wonder (my all-time favorite, who I always return to, and who I later in life had the overwhelming honor of backing up as part of a Swedish gospel choir). The house was full of instruments, which my musician parents encouraged me to play. Quite often, the house was also full of people recording in my dad’s studio, mostly his students, playing jazz, jazz, jazz.

The music never left me. It demanded attention, wanted out, and often it came in the form of songs that needed to be written and sung in order to process things that happened around me. Sometimes they were about love, sometimes inner battles, losses, or other subjects that had been on my mind. Life also had a strange way of filling the ageing lyrics with new meaning, so that the songs felt relevant again and again. And then suddenly, there I was, no longer young but not yet old, with an archive of songs that meant very much to me. Shame if no one would hear them. So what do you do? You make an album, of course.

Birdcage is like a gift from me to my younger self, a dream finally coming true. Together with my partner in music and life, and some other good old musician friends, I’ve built up the Imla world, layer by layer, the way it sounds in my head. It’s made of grand gospel ballads, saccharine slick pop, frustrated funk rock, dazzling disco, and above all, massive amounts of sweet soul influences from different decades, extra everything, deluxe. And now, you’re invited!"
- Imla
48 kHz / 24-bit PCM – Imla Productions Studio Masters