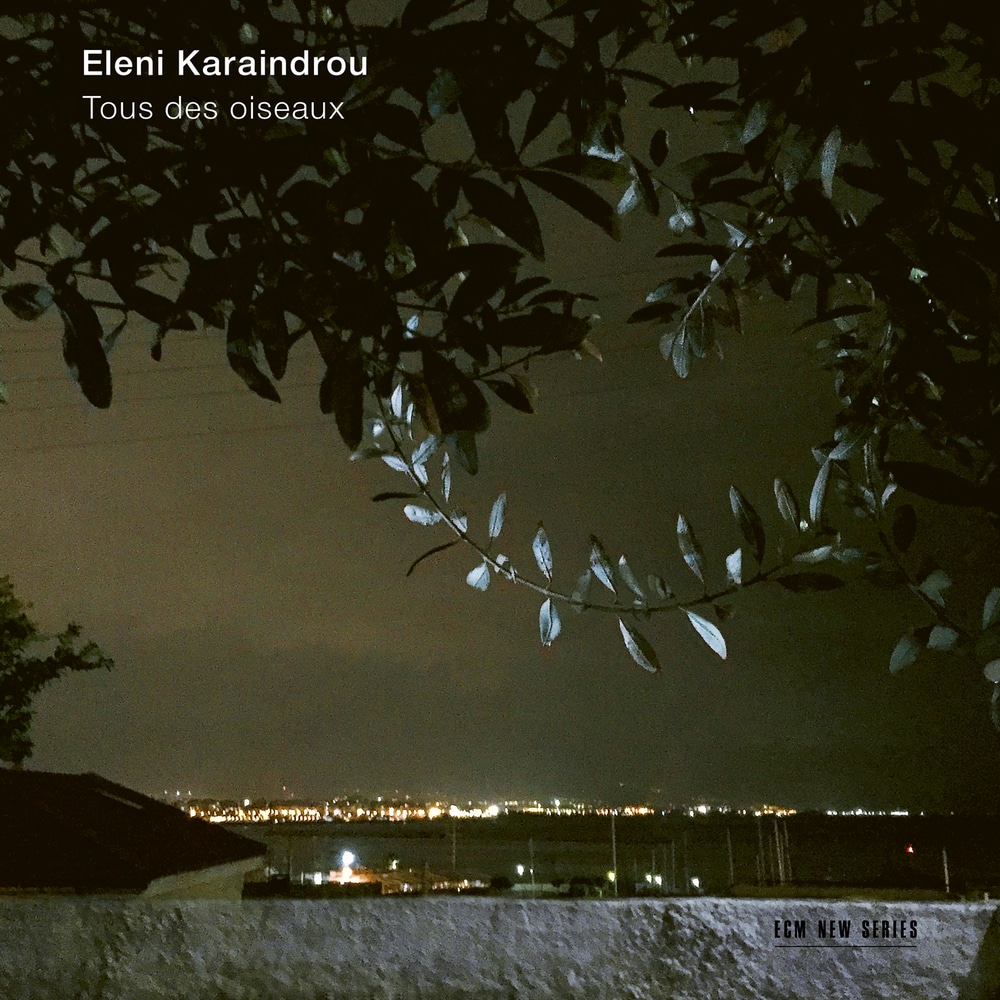 Available in 48 kHz / 24-bit AIFF, FLAC audio formats
The new release by ECM New Series by composer Eleni Karaindrou brings together the original music written for Wajdi Mouawad's play All Birds and the music for the film Bomb, A Love Story by Iranian actor and director Payman Maadi. Tous des oiseaux is an epic fresco by Lebanese-Canadian director Wajdi Mouawad on a background of Israeli-Palestinian conflict, exploring the issue of origins and identity. Created at the Théâtre national de la Colline on November 17, 2017, the play has been a phenomenal success with audiences and critics alike. She has received the prestigious Grand Prix de la critique and the prize for the best creation of scenic elements. Its revival, starting on December 5 in Paris with 20 performances, is considered one of the highlights of the 2018/2019 theater season. The original music by Eleni Karaindrou, recorded in the studio in Athens, plays an essential romantic and dramatic role. The music of the movie Bomb, A Love Story, which premiered in Tehran on February 3, 2018, was nominated for the Asia Pacific Screen Awards. In both compositions, the string orchestra forms the mainstay of the work, with the first violin Argyo Seira, alongside talented musicians and faithful to the projects of the composer. Eleni Karaindrou also plays piano in some of her pieces. Producer Manfred Eicher helped shape the final outline of both studio creations, such as an invisible conductor.
48 kHz / 24-bit PCM – ECM New Series Studio Masters