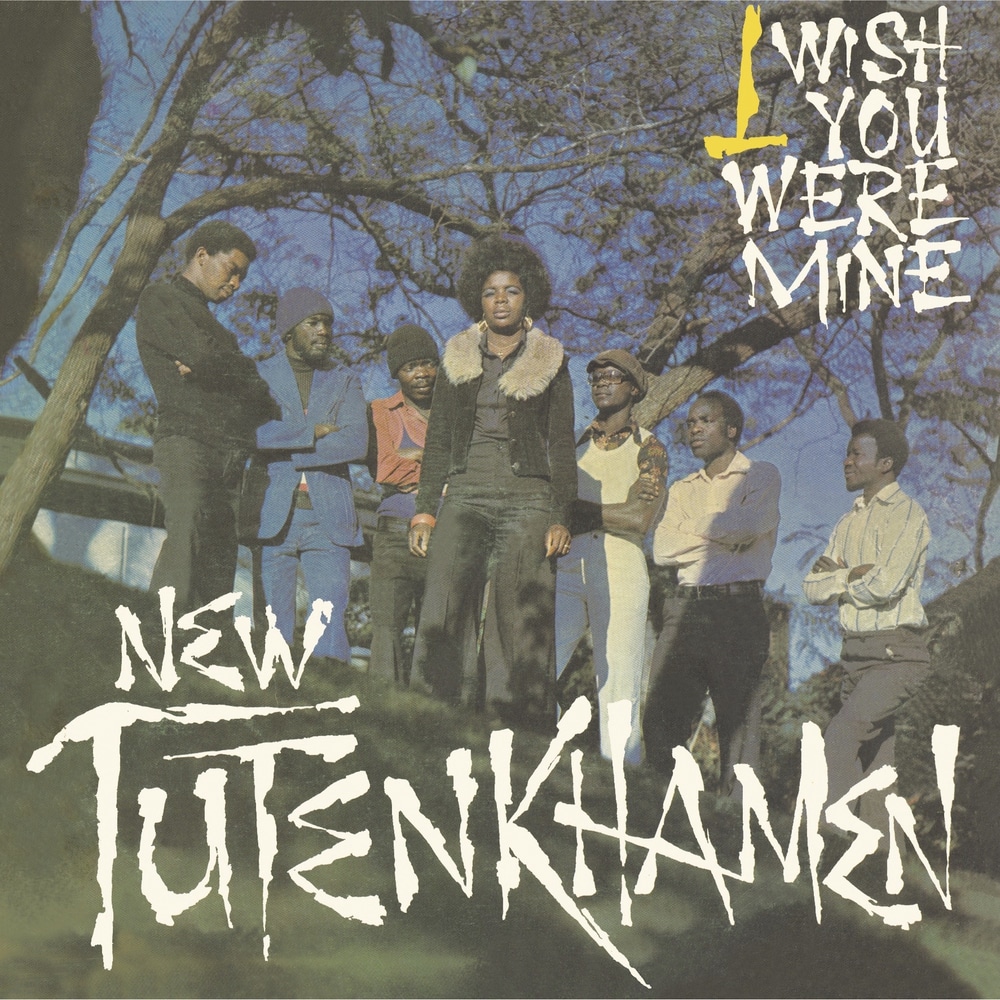 I Wish You Were Mine

Available in 44.1 kHz / 24-bit AIFF, FLAC audio formats
One of the greatest enigmas of the music scene in mid- to late-1970s Harare was the New Tutenkhamen, a band which played an eclectic brand of Zimbabwean township music combining traditional rhythms and western influences. The band’s most famous release, “Itai Cent Cent” was a sad lament of the poverty afflicting black people confined to poorly-built and overcrowded settlements. The song was so popular that after independence, it became the theme song for the Zimbabwe Broadcasting Corporation’s insurance advice programme, Mari Nehupenyu Hwevanhu (Money and People’s Lives). As a collective effort, I WISH YOU WERE MINE provides a fascinating insight into a fraught time in Zimbabwe’s history, and the bands plying their trade through the turmoil, making music for young people, by young people. “I lived in Zimbabwe for five years, and some musicians veterans from the seventies Zimbabwean rock music scene often talked about Elisha Josam – the band leader, who was apparently quite a character. People often spoke about the song ‘Joburg Bound’, but only few knew that an LP had been recorded, and absolutely no copy could be found. I went everywhere, and asked everyone but the record seemed to have completely disappeared. Finally, I met the author Joyce Jenje Makwenda, who had a copy. Thanks to her we then got in touch with the family of the original executive producer, jazz drummer Crispen Matema, as the other musicians involved had passed away, and licensed the record with them.” - Charles Houdart
44.1 kHz / 24-bit PCM – Nyami Nyami Records Studio Masters