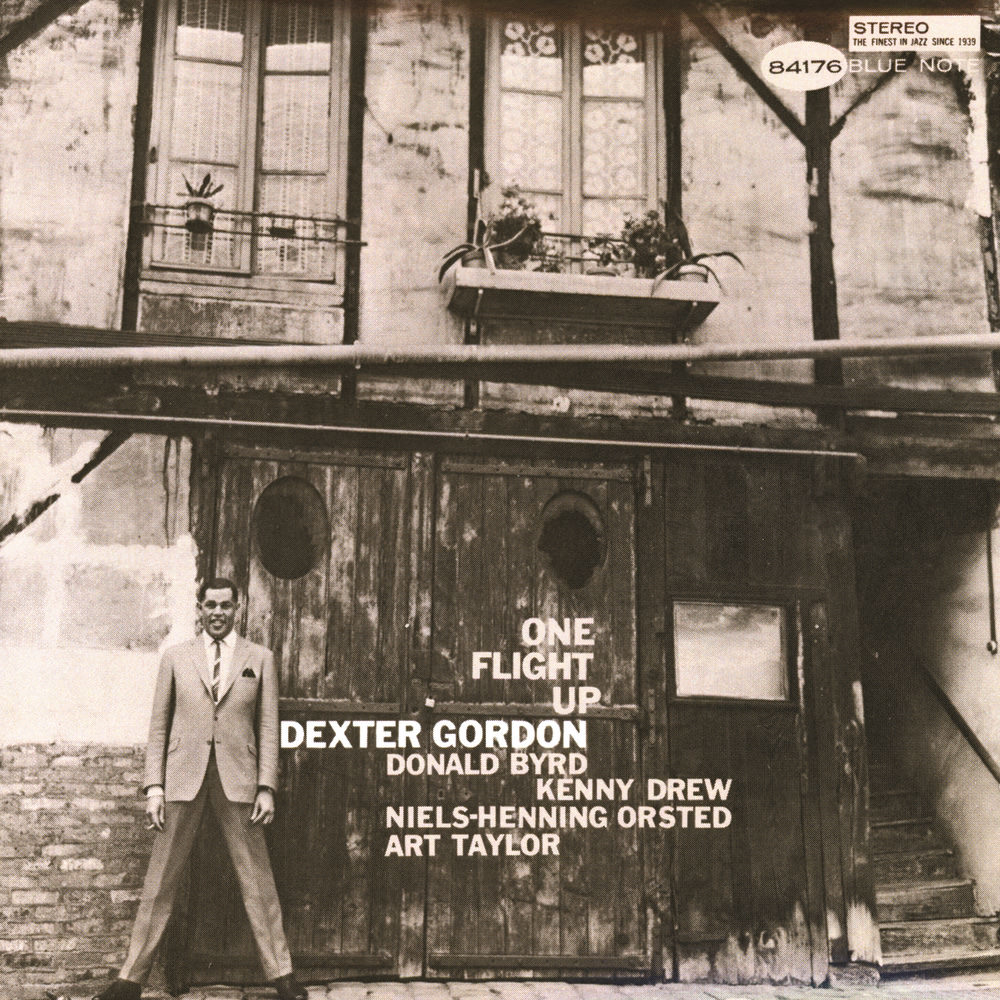 Available in 192 kHz / 24-bit, 96 kHz / 24-bit AIFF, FLAC high resolution audio formats
"A powerful, almost classic ... Gordon's big, slightly hurt-sounding tenor wail, patient construction and powers of sustained invention were hugely influential ... there's an inexorable forcefulness about this music ..." - The Guardian " ... one gets a glimpse of a Gordon who is relying a bit more on energy, texture and mood than on careful construction of bop lines. Note how Gordon utilizes the full range of his horn for certain lines ... a rigorous, self-aware performance featuring Gordon at his most creative." - Jazz.com Dexter Gordon's 1964 album One Flight Up was recorded while the tenor saxophonist was living and working in Paris and consists of three lengthy pieces, two of which were contributed by Gordon's bandmates, trumpet player Donald Byrd and pianist Kenny Drew. The lineup is rounded out by Niels-Henning Orsted Pedersen on bass and drummer Art Taylor.
192 kHz / 24-bit, 96 kHz / 24-bit PCM – CM BLUE NOTE (A92) Studio Masters