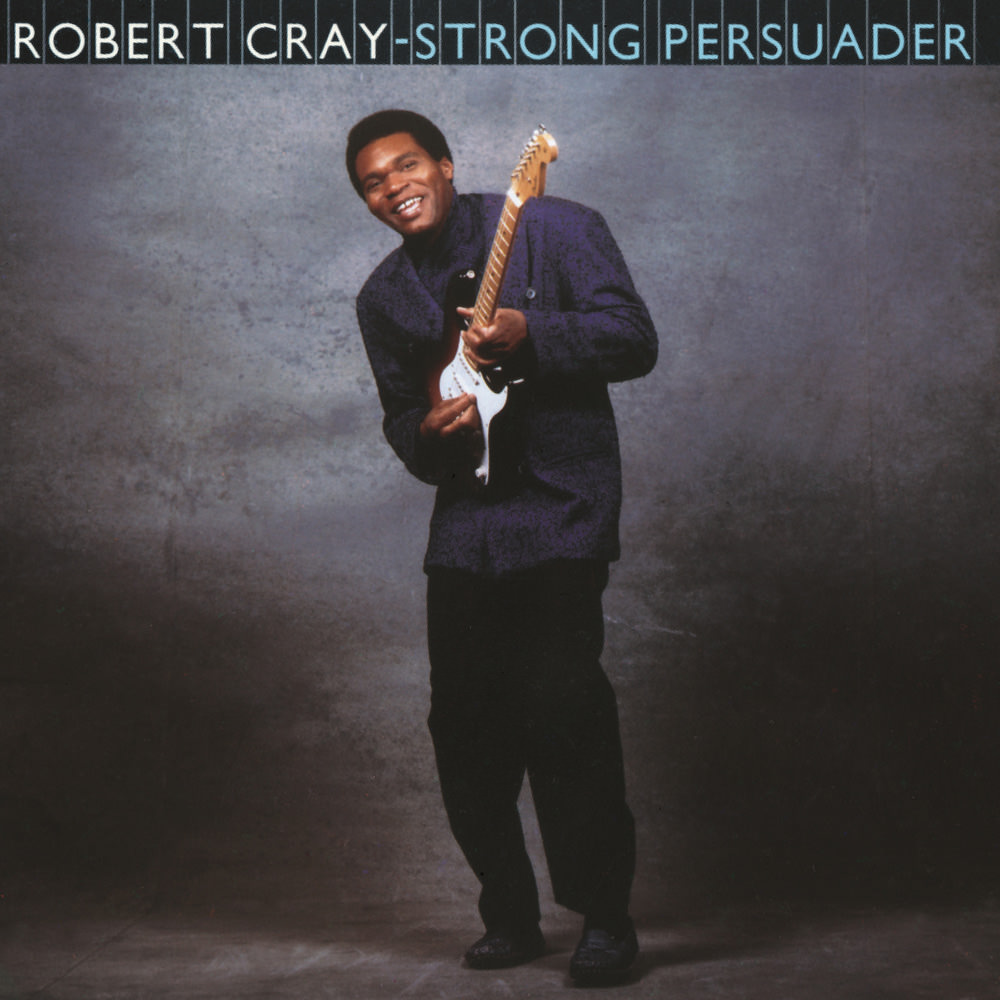 Available in 192 kHz / 24-bit, 96 kHz / 24-bit AIFF, FLAC high resolution audio formats
Billboard 200 - #13, 1987 Billboard Hot 100 - #22, 1987 - Smoking Gun "... introduced a new generation of mainstream rock fans to the language and form of the blues." - Rolling Stone "Cray is a mature multithreat talent: fearless formal innovator, brainy bandleader, terse yet fluent guitarist and the most authoritative singer to emerge from blues since Bland and King. Add an array of gems and you have not just a great blues album but a great album. A+." - Robert Christgau Blues guitarist Robert Cray's double platinum breakthrough is included on Rolling Stone's list of the 100 best albums of the 1980s and remains one of the highest-charting blues album in history, peaking at number 13 on the Billboard mainstream album chart in 1987. A good part of the album's success was due to the hit single Smoking Gun which Rolling Stone called "a smoldering tale of jealousy and murder." "The recording sessions have been pretty much the same for each of our albums. I just thought the quality of the music we were making was getting better. It was about the whole band being together." - Robert Cray
192 kHz / 24-bit, 96 kHz / 24-bit PCM – Mercury Records Studio Masters