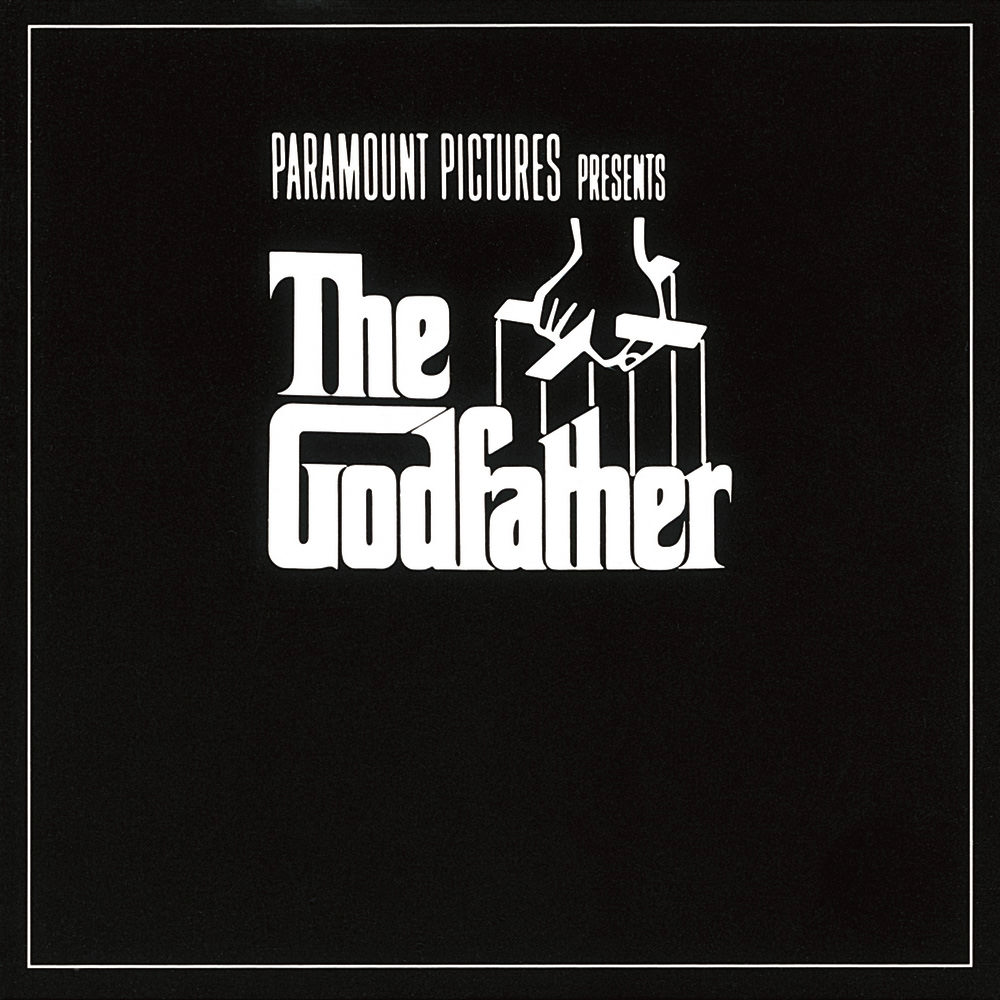 Available in 192 kHz / 24-bit, 96 kHz / 24-bit AIFF, FLAC high resolution audio formats
Billboard 200 - #21, 1972 "... the classic Nino Rota themes that enamored and impressed audiences with their ability to merge Sicilian tradition with symphonic romanticism for this influential production." - Filmtracks Nino Rota's iconic soundtrack from the classic 1972 movie was named the fifth greatest film score of all time by the American Film Institute. Rota won both a Golden Globe and a Grammy for the soundtrack, which, propelled by the movie's success but taking on a life of its own, peaked at number 21 on the charts. The album is entirely instrumental except for I Have But One Heart, sung by Al Martino, who also sang the song in character in the film.
192 kHz / 24-bit, 96 kHz / 24-bit PCM – Geffen Studio Masters