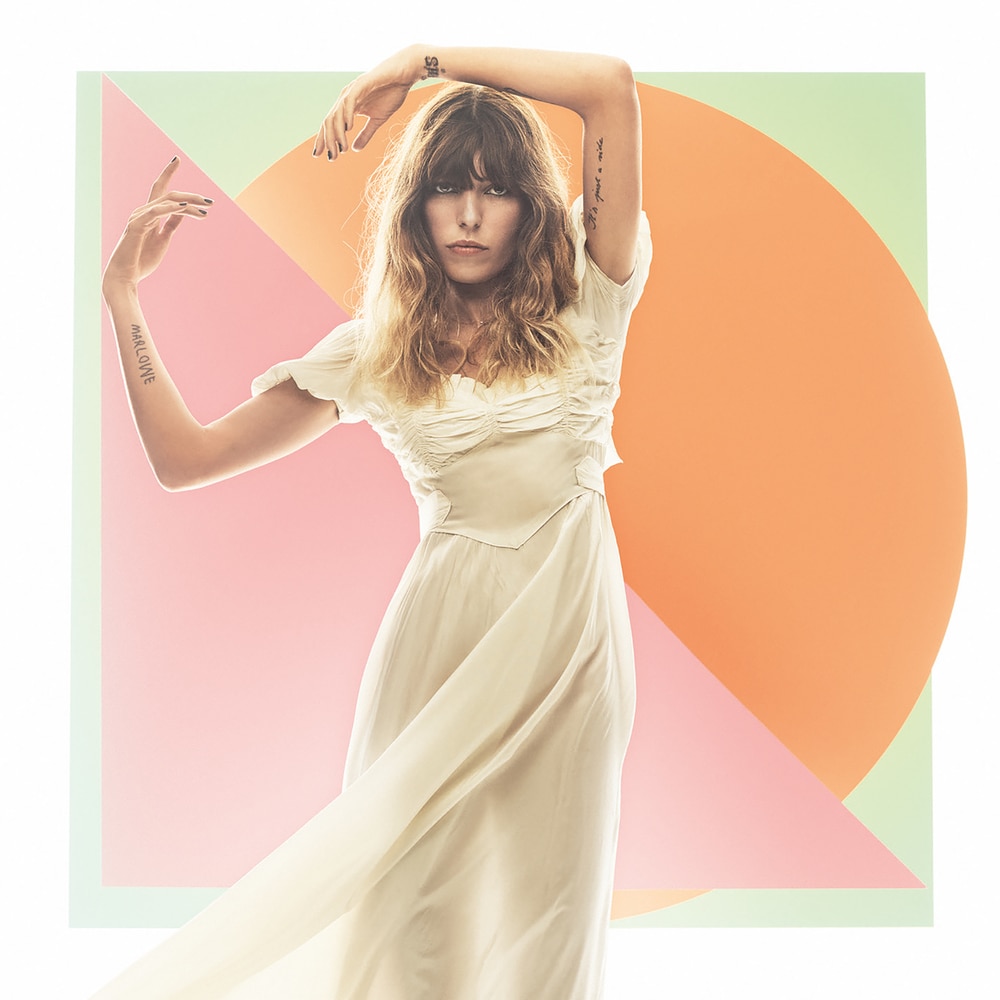 Available in 44.1 kHz / 24-bit AIFF, FLAC audio formats
Parisian singer-songwriter, actress, model and artist Lou Doillon's album Soliloquy finds Doillon working with multiple producers on a single album for the first time, including collaborations with Cat Power, Taylor Kirk of Timbre Timbre, Benjamin Leabeau of The Shows, and Dan Levy of art-pop duo The dø. “I had a desire to be more up front. Working with different people in different studios and with the different energies has brought something richer than when I worked with one producer. Extremes. I made the link between them.” “With some songs, I think I was going towards something…and then it became something completely different. I am a kid of the Eighties and was listening to Nineties music: Massive Attack and Les Rita Mitsouko. The Slits too. I was raised at one point in my teens in the Caribbean and the only music we had was reggae. I had a desire to reconnect with these roots. I still love Leonard Cohen, Van Morrison and Nick Drake. Let’s channel it all.” - Lou Doillon
44.1 kHz / 24-bit PCM – Barclay Studio Masters