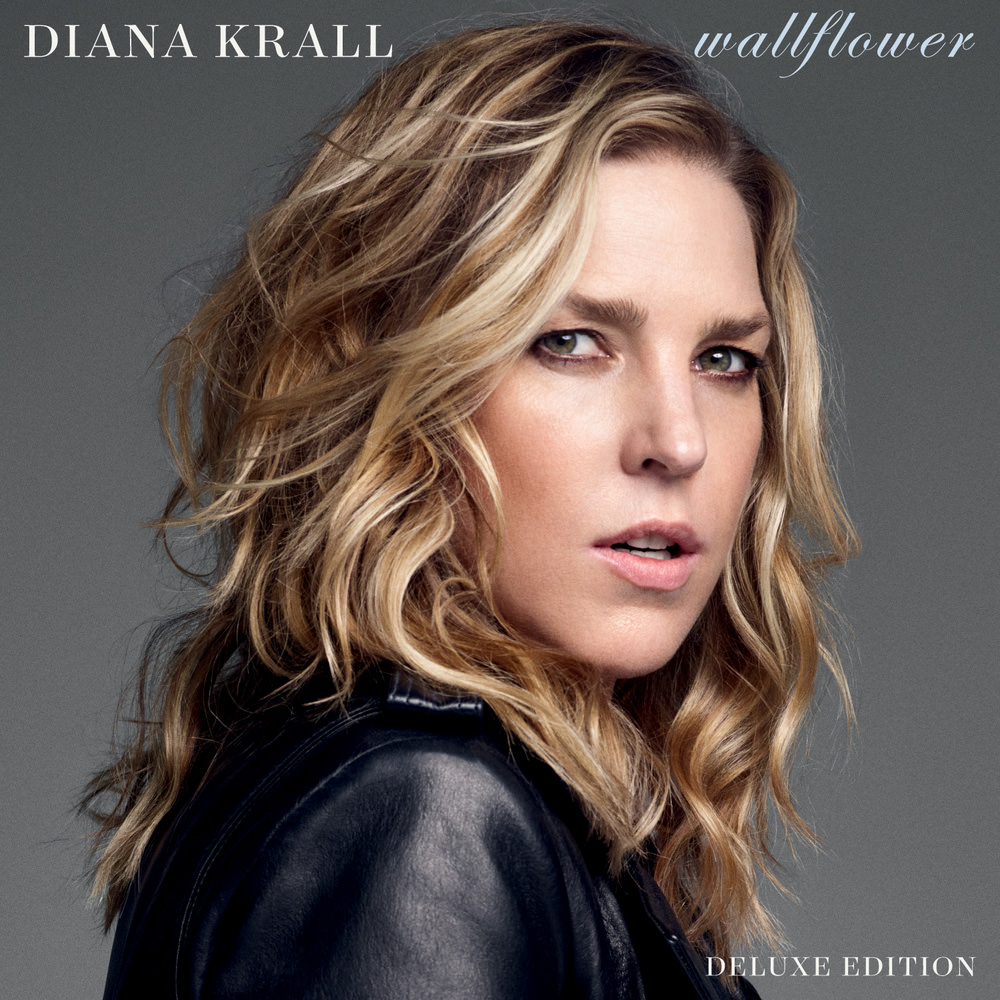 Available in 48 kHz / 24-bit AIFF, FLAC audio formats
Billboard 200 - #10, 2015 Grammy nomination - Best Engineered Album, Non-Classical, 2015 "Krall’s vocals are so golden and pure and wonderfully recorded that they sound too good to be true." - PopMatters.com "... clearly a memory exercise for Krall; a loving look back at some of the music that shaped her. That reflective mood helps make it more than just a glide over well-traveled ground ... Krall remains calmly at the music's center, taking great care with the intimate scenarios ..." - NPR On Wallflower, Diana Krall has recorded a collection of songs from the 1960s to the present, showcasing her considerable gifts as a vocalist in a bold, beautiful and surprising way. Among the covers is the title track by Bob Dylan alongside songs by Elton John (one of Krall's "biggest influences"), the Eagles, Crowded House and many others. Also includes a new song by Paul McCartney (If I Take You Home Tonight). Krall is joined by special guests Bryan Adams, Michael Bublé, Georgie Fame and Blake Mills on the album, recorded in Los Angeles and New York. This deluxe edition includes live versions of two songs. "A lot of the songs on Wallflower are ones I grew up loving on the radio and on vinyl, songs I heard at home. These are songs I’ve been singing to myself for years. I just needed the lyric sheet to make sure I wasn’t singing the wrong words all this time. I listened to Bryan Adams all the time. My parents and I both loved Linda Ronstadt ... I even had a Peter Frampton poster on the wall. I was just a typical teenager hanging out with friends, not just listening to jazz." - Diana Krall
48 kHz / 24-bit PCM – Verve Studio Masters