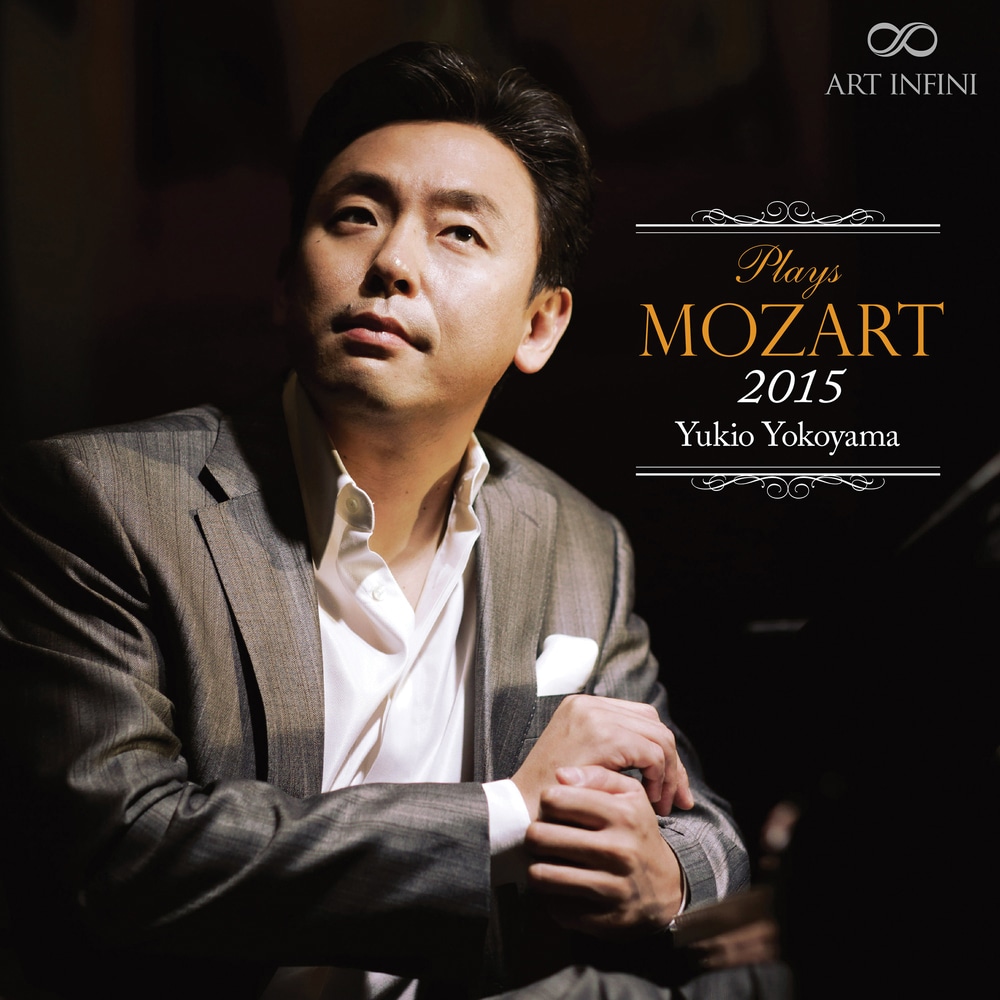 Yukio Yokoyama, a contemporary Virtuoso pianist, finally challenges Mozart in the sacred arena, the piano sonata. Over various albums of Traditionals, Chopin, Liszt, Beethoven and many more have won a very high reputation for the virtuoso pianist. The combination of Yokoyama Yukio and Mozart is a sublime affair, like pieces of stained glass fusing into a church window.

Since beginning an illustrious career as an international concert pianist over 20 years ago, among many other achievements Yokoyama has released more than 30 CDs to great critical acclaim. His “Liszt’s Etudes of Transcendental Techniques”, produced by Grammy nominated producer, Wolf Erichson, and released by Sony, won the 25th International Liszt Grand Prix.
192 kHz / 24-bit, 96 kHz / 24-bit PCM – ART_INFINI Studio Masters