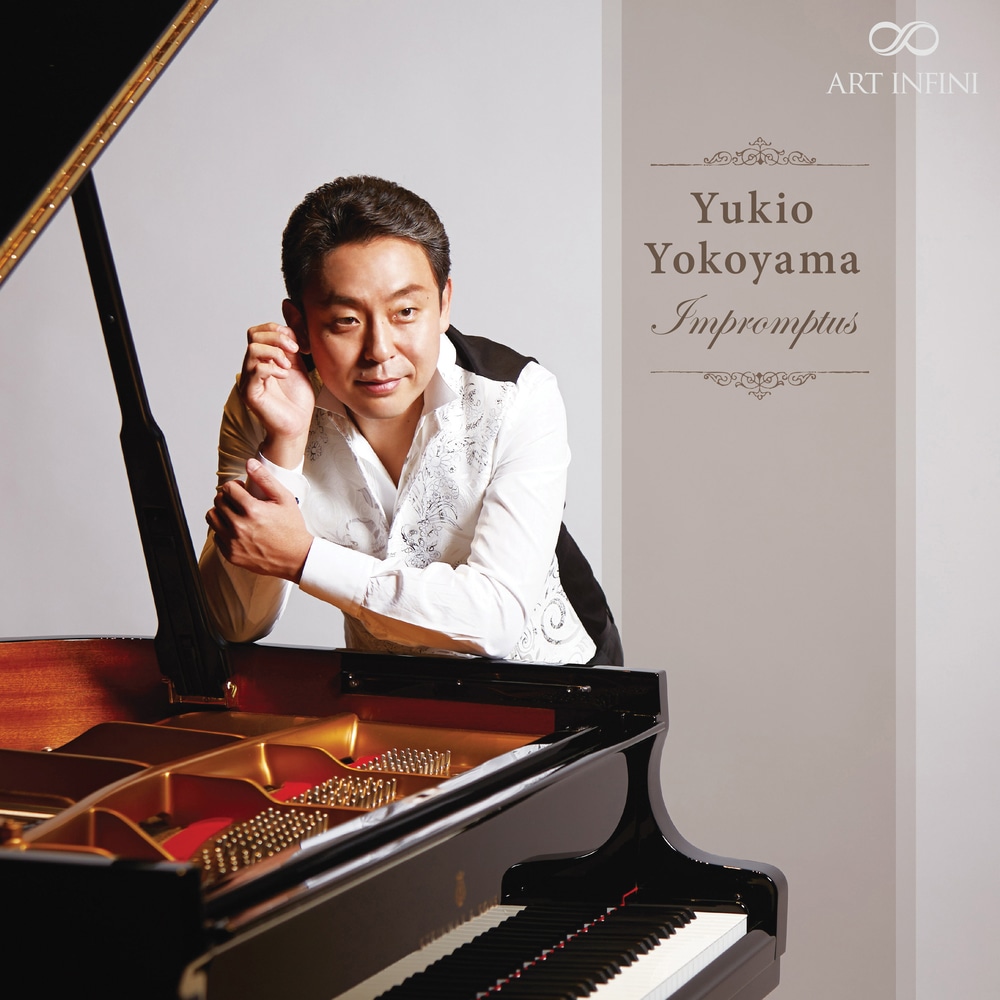 Franz Schubert's Impromptus are a series of eight pieces for solo piano composed in 1827. They were published in two sets of four impromptus each: the first two pieces in the first set were published in the composer's lifetime as Op. 90; the second set was published posthumously as Op. 142 in 1839 (with a dedication added by the publisher to Franz Liszt). The third and fourth pieces in the first set were published in 1857 (although the third piece was printed by the publisher in G major, instead of G-flat as Schubert had written it, and remained available only in this key for many years). The two sets are now catalogued as D. 899 and D. 935 respectively. They are considered to be among the most important examples of this popular early 19th-century genre.

Master pianist, Yukio Yokoyama, tackles these giants of the genre with finesse and aplomb.