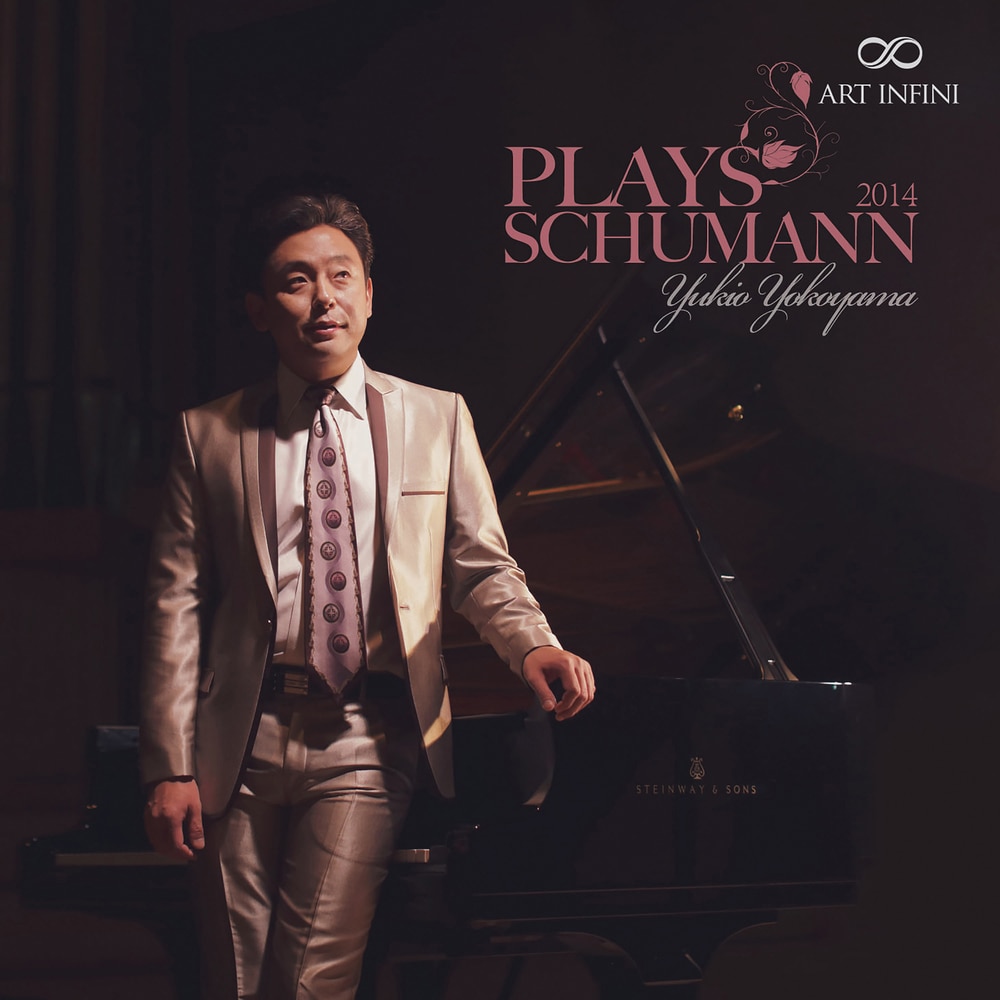 Schumann is widely regarded as one of the greatest composers of the Romantic era. Until 1840, Schumann wrote exclusively for the piano. His mastery of the instrument shows in these works as Yukio Yokoyama masterfully navigates the subtleties and range of expression of sound that form a conversation between composer, instrument, and performer.