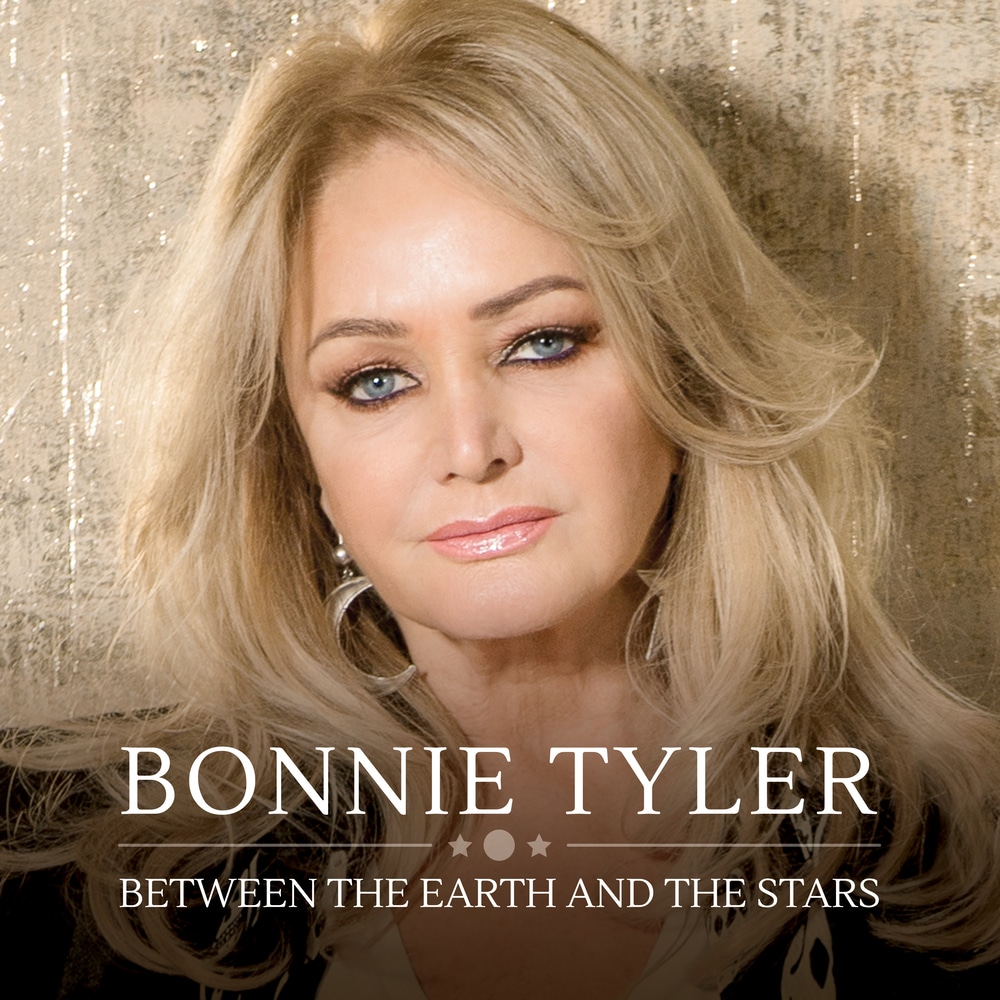 Between the Earth and the Stars

Available in 48 kHz / 24-bit AIFF, FLAC audio formats
"Between The Earth And The Stars is Bonnie Tyler’s 17th studio album, and her first since 2013’s Rocks and Honey. All that to say that this is an artist who has a fantastic catalogue behind her and a new album is always welcomed." - Spill Magazine Welsh Singer Bonnie Tyler releases her 17th album Between the Earth and the Stars. Tyler came to prominence with the release of her 1977 album The World Starts Tonight. In the 1980s, Tyler ventured into rock music with songwriter and producer Jim Steinman. He wrote Tyler's biggest hit "Total Eclipse of the Heart". Both "It's a Heartache" and "Total Eclipse of the Heart" are among the best-selling singles of all time, with sales in excess of six million each. Her work has earned her three Grammy Award nominations and three Brit Award nominations, among other accolades.
48 kHz / 24-bit PCM – earMUSIC Studio Masters