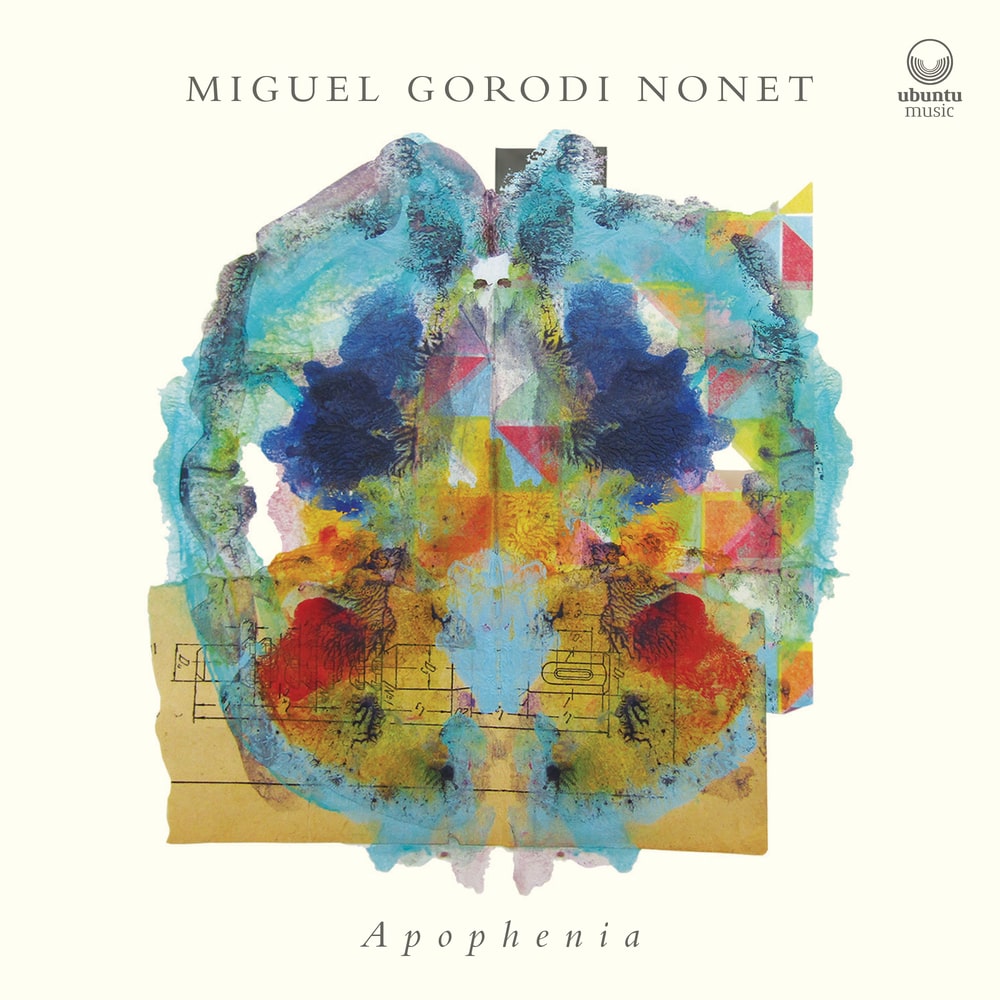 Available in 96 kHz / 24-bit AIFF, FLAC high resolution audio formats
Apophenia is Migual Gorodi's debut album, released through Ubuntu music. Born in Spain in 1990, Miguel also grew up in Saudi Arabia and Thailand before moving to England in 2006 upon winning a music scholarship at Wells Cathedral School in Somerset. Miguel moved to London in 2008 to study Jazz Trumpet at The Guildhall School of Music & Drama, graduating in 2012 with a first class honours degree and a Concert Recital Diploma, and stayed at Guildhall for a further two years as the Jazz department’s fellow. Since moving to London, Miguel has become one of the city’s leading young jazz trumpet players. He was first picked up at the age of 19 by singer Ian Shaw to record his album The Abbey Road Sessions (featuring Peter Ind and Gene Calderazzo) in 2010. Miguel has continued a freelancing career as a sideman and featured soloist ever since, performing in a across Europe.
96 kHz / 24-bit PCM – Ubuntu Music Studio Masters