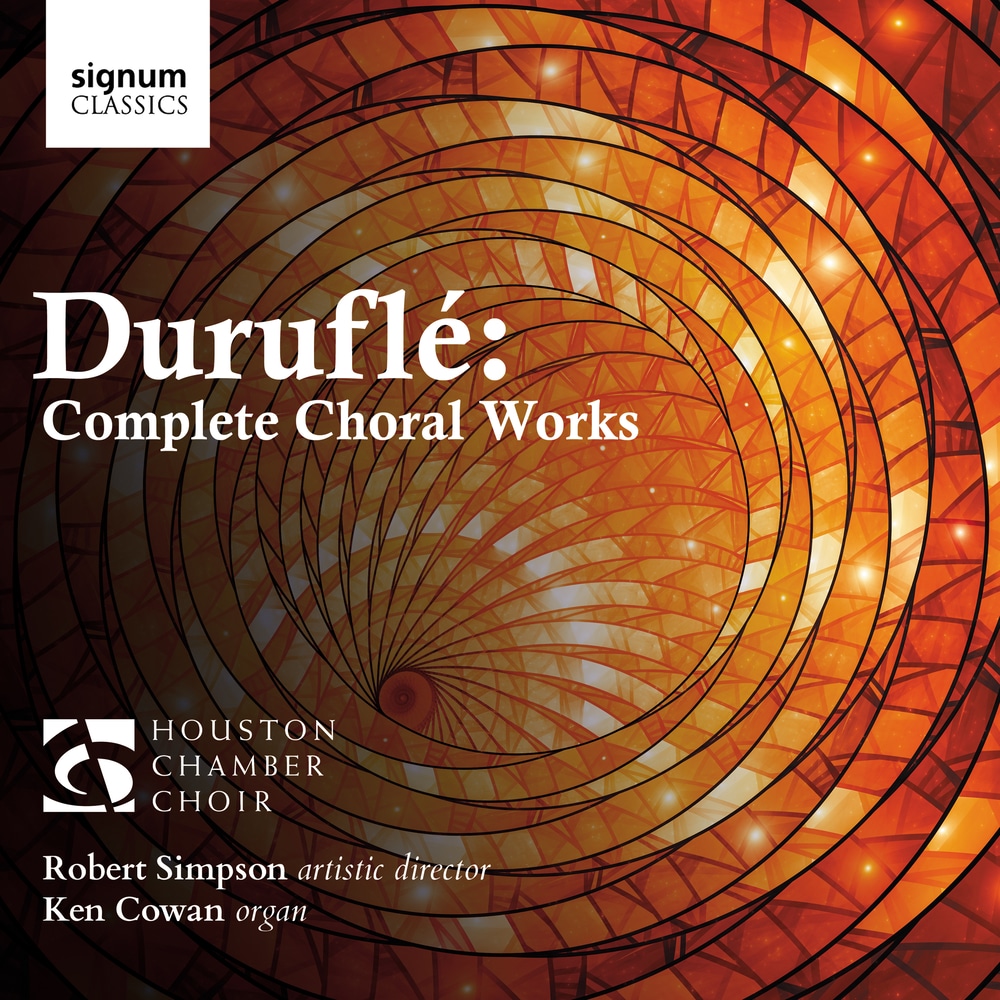 Available in 96 kHz / 24-bit AIFF, FLAC high resolution audio formats
Grammy Award – Producer Of The Year, Classical, 2019 – BLANTON ALSPAUGH Grammy Award – Best Choral Performance, 2019 "No listener could fail to be impressed by both the quality of the compositions and performances." - Cross Rhythms The choral works of Duruflé, like his organ works, are small in number but beautifully crafted. Frequently written and rewritten until he was completely satisfied, he was a composer who rethought and reconfigured his music right up to the moment he had to let go of it. Often described as a man out of step with his times, his pieces look back to Gregorian chant and plainsong at a time when the musical life of his home city of Paris was steeped in radical new compositional ideas – a testament perhaps to Duruflé’s enduring love of France’s choral heritage. In a new recording produced by Grammy® winning producer Blanton Alspaugh, the Houston Chamber Choir are led by artistic director Robert Simpson on their first release with Signum Records.
96 kHz / 24-bit PCM – Signum Records Studio Masters